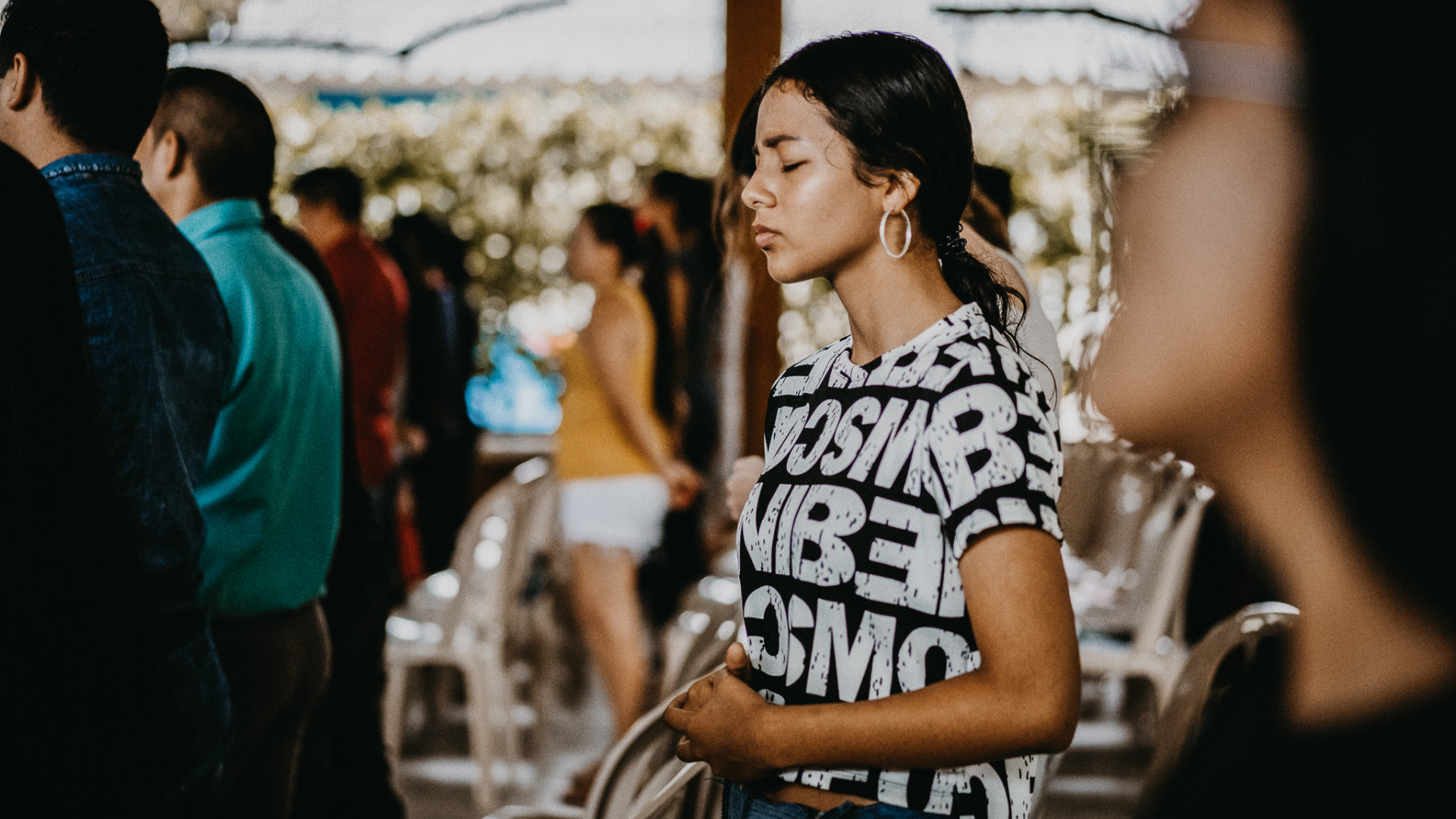 2022 was no small year for us at Open Doors, and likely not for you, either. Amidst the busy-ness, grief, pain, joy, excitement, and the myriad of other things that the year brought, here are four truths that we were reminded of in 2022.

1. You Can’t Believe In A Resurrection Without A Crucifixion Persecution isn’t always bad, and it’s never the end of the story.

Jesus’ triumph over sin would not have been possible without first His death. We know that persecution is biblical. And while that doesn’t mean that we’re running towards persecution, glorifying it, or ignoring it, it does have implications for what we do.

That’s why our mission is not to end persecution. Instead, our mission is to make sure that no Christian suffers persecution alone; to go to even the most dangerous places to strengthen the Church so that when persecution does come, they are equipped to stand in the face of it. To ensure that the hope of Jesus is proclaimed in the darkest places, knowing that our present sufferings are not worth comparing with the glory that will be revealed in us (Romans 8:18).

2. To Be Called A Disciple Of Jesus Christ 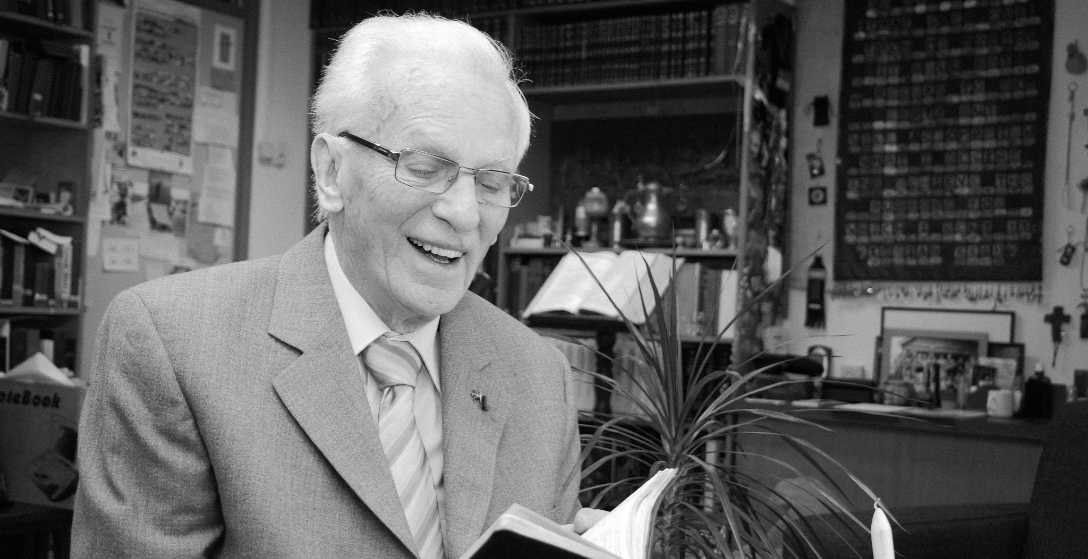 In September 2022, the founder of Open Doors, Brother Andrew, passed away. Before he died, Andrew recorded some thoughts on what he might want on his tombstone.

“Is there a greater honour than to be called a disciple of Jesus Christ?”

Our lives are not our own; we were bought at great cost, and now have the honour of being called disciples of Jesus Christ.

3. Indifference Can Be Worse Than Persecution Following a trip to Colombia, our acting CEO, Adam, reminded us of something else Brother Andrew had once said:

“Persecution is an enemy the Church has met and mastered many times. Indifference could prove to be a far more dangerous foe.”

Adam said that as he sat, ate, listened, and shared Scripture with believers who had endured devastating pain from following Jesus, he was reminded of the holy priesthood that being in the body of Christ entails. We are one body, even if we forget. Persecution for following Jesus makes indifference difficult to live in.

The ministry of Open Doors helps strengthen those being persecuted, while at the same time offering others a nudge, or a prompt, out of indifference. Understanding the persecution that others face can show us all aspects of our lives where complacency or indifference have found a footing.

4. We’re Not Here To Sell Persecution On another trip, members of our team met with a local believer in Egypt, named Matta. Standing by the Nile and with a mix of brutal honesty and everyday composure, Matta spoke about the expectation of suffering. He quoted 2 Timothy 3:12, saying persecution is the normal expectation of godly living and that the church has been under pressure from the book of Acts onwards. He said, “The Bible says it; don’t complain about it.”

But it’s not about glamorising persecution. Far from it. Matta says that believers agonise over it and grieve every time a brother or sister suffers for the sake of Christ. He says emphatically, “We’re not here to sell persecution; we’re here to talk about the victory in Christ.”

Thank You For Your Partnership In The Gospel Thank you for partnering with Open Doors to strengthen the persecuted church in 2022! We are so grateful for your support, and we look forward to seeing what God has in store for us all in 2023. Sign up to be the first to know the most dangerous countries to be a Christian.