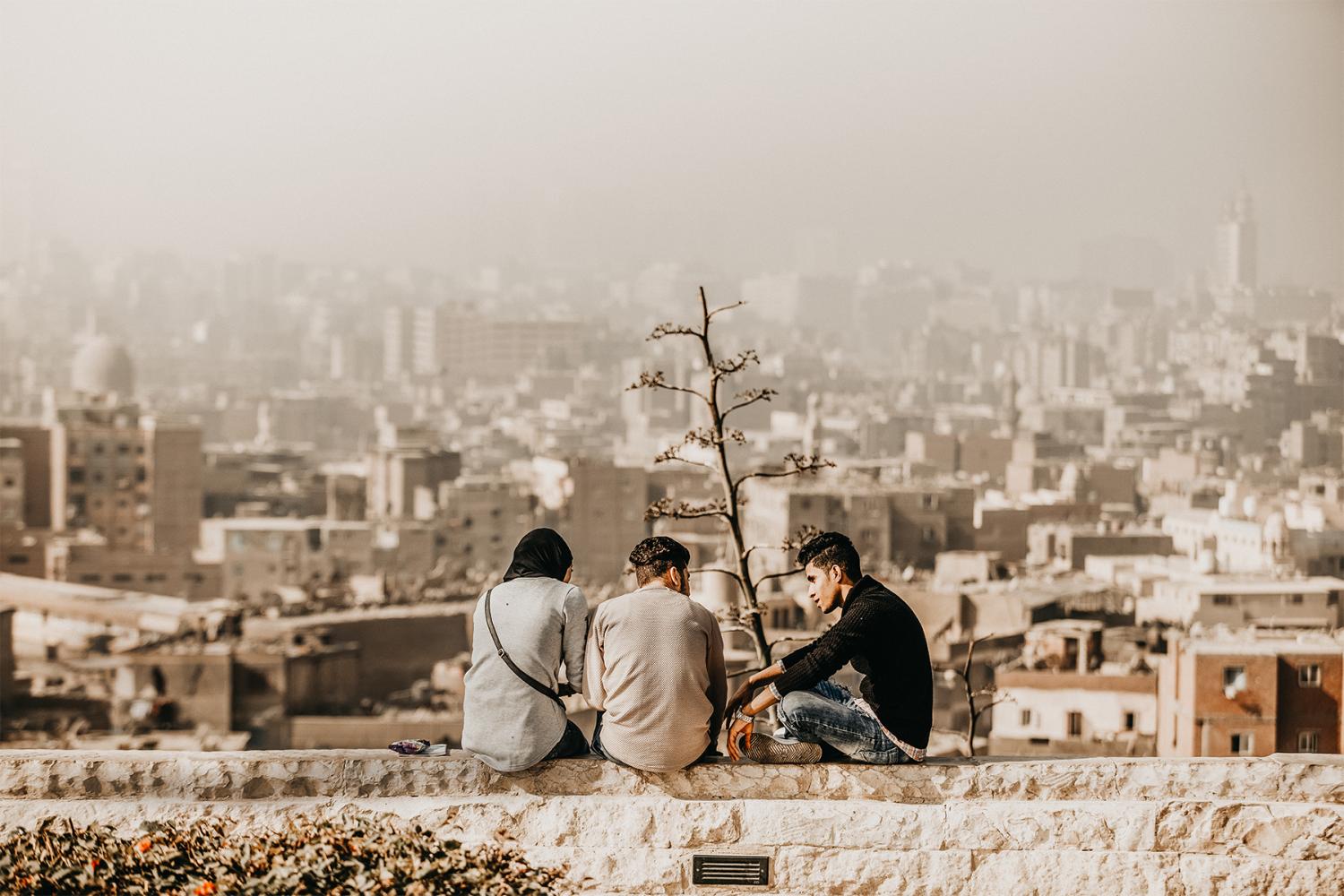 A Christian Response To Ramadan

Ramadan is a month of heightened persecution for Christians in the Muslim world. But what is Ramadan, and why should we, the global body of Christ, respond?

Ramadan is a holy month in the Islamic calendar. Muslims believe this was the month that the first revelations of the Quran were made to Muhammad, fasting, praying and gathering together to draw nearer to Allah and earn forgiveness.

There are over 1.8 billion people around the world who identify as Muslim. The name ‘Islam’ means peace and submission, its followers dedicating themselves to the ‘five pillars of Islam’- Faith in Allah, praying five times a day, charity, pilgrimage to Mecca, and fasting during the month of Ramadan. Muslims believe in Jesus’ life and death. However, they argue against His resurrection and place as the Son of God.

So, as Christians, why is it important that we respond?

We’re Called Together As One Body Image: An Egyptian couple resting together in Cairo.

One Egyptian believer said, “As much excitement as the Islamic holy month brings to Muslims, it does carry a great deal of burdens and concerns to the Christian community.

“It is a very long 30 days during which Christians in schools, work or public spaces will receive harsh looks and verbal harassment because of their faith. There have even been some cases where Christians have faced physical violence because they were caught eating their lunch by their fasting Muslim co-workers or neighbours.” Image: Men praying for one another in Kasr El Doubara Evangelical Church, Egypt.

David* was born in Syria. One day, he met a Christian who encouraged him to read the gospel.

“God started to touch my heart. I was totally surprised,” David said. “This felt like the real God, the God I had been searching for.”

God has the power to transform lives, and He calls us to share the good news of His grace and glory; He uses us to help build His kingdom.

“Therefore, go and make disciples of all nations, baptising them in the name of the Father and of the Son and of the Holy Spirit.”
– Matthew 28:19 (NIV)

As brothers and sisters in Christ, called together as the one body of Christ, supporting one another as we experience hardship.

A Dedicated Faith is an opportunity to support Christians this Ramadan, strengthening and building the Middle Eastern Church. Experience a day in the life of a Christian in the Muslim world and help make Jesus known in the Middle East.