Authorities have ordered an Algerian church to cease worshipping immediately.

The church of “Aouchiche” has a congregation of over 300 believers and is one of 17 churches now forced to shut its doors since November 2017.

Over the same period, at least 12 Christians have also been convicted on faith-related charges, including blasphemy and evangelism. These believers have received prison charges ranging from six months up to five years.

Even more churches and believers are involved in court cases right now.

In November last year, the US State Department announced it would, for the first time, include Algeria on its Special Watch List of countries that “engage in or tolerate severe violations of religious freedom”.

The country rose on the World Watch List 2022 from 24th to 22nd place due to growing government restrictions and an increase in pressure on the Church, Open Doors researchers said.

Will you take a moment to pray? 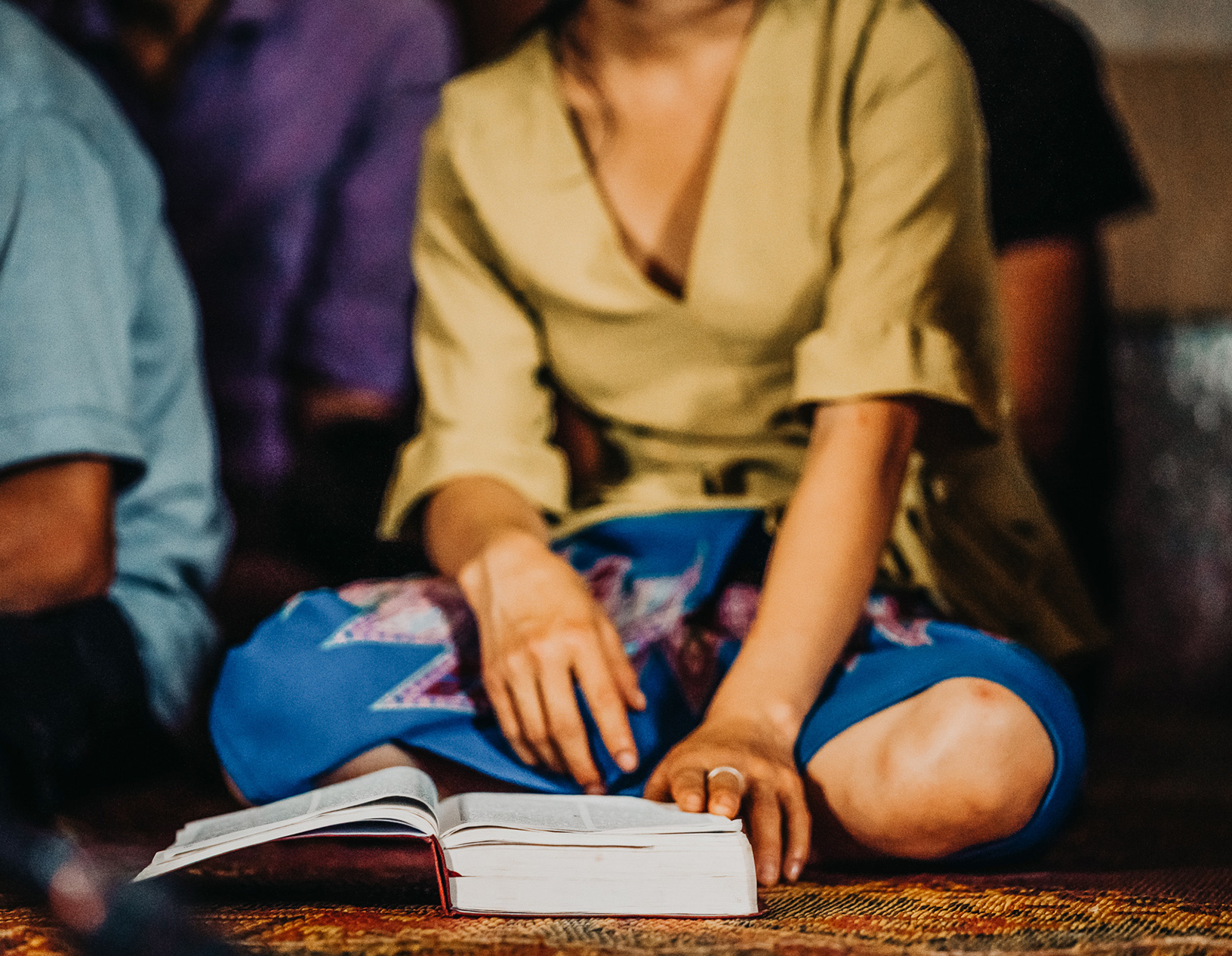 Deliver Bibles to those who need them most.