At least four students were injured when their Bible school in Myanmar’s northern Shan state was hit by army artillery earlier this month. A volunteer who helped the students to get to the hospital said that the students had been wounded by shrapnel whilst in their dormitory. “They were injured because the shell hit a tree [on the premises] first. I can’t even imagine what could have happened if it had hit them directly,” she said.

Since the coup in February 2021 the military has unleashed a bloody clamp down on any opposition, resulting in a civil war that has engulfed the country. Myanmar’s Christians, particularly in majority-Christian areas, find themselves in the crosshairs of the ongoing fighting with attacks on their homes and churches that are perceived to be supporting the opposition. The violence has forced more than 1.4 million people from their homes, including more than 400,000 children.

The violence is affecting Christians deeply, said a local partner who cannot be named to protect his identity. “Many Christians in the area where I am serving are experiencing trauma on a daily basis, both in their soul and their physical bodies. They are discouraged, frustrated and in need of counselling,” he said.

Open Doors’ partners have been able to help through organising basic counselling training for lay leaders so they can support those around them. 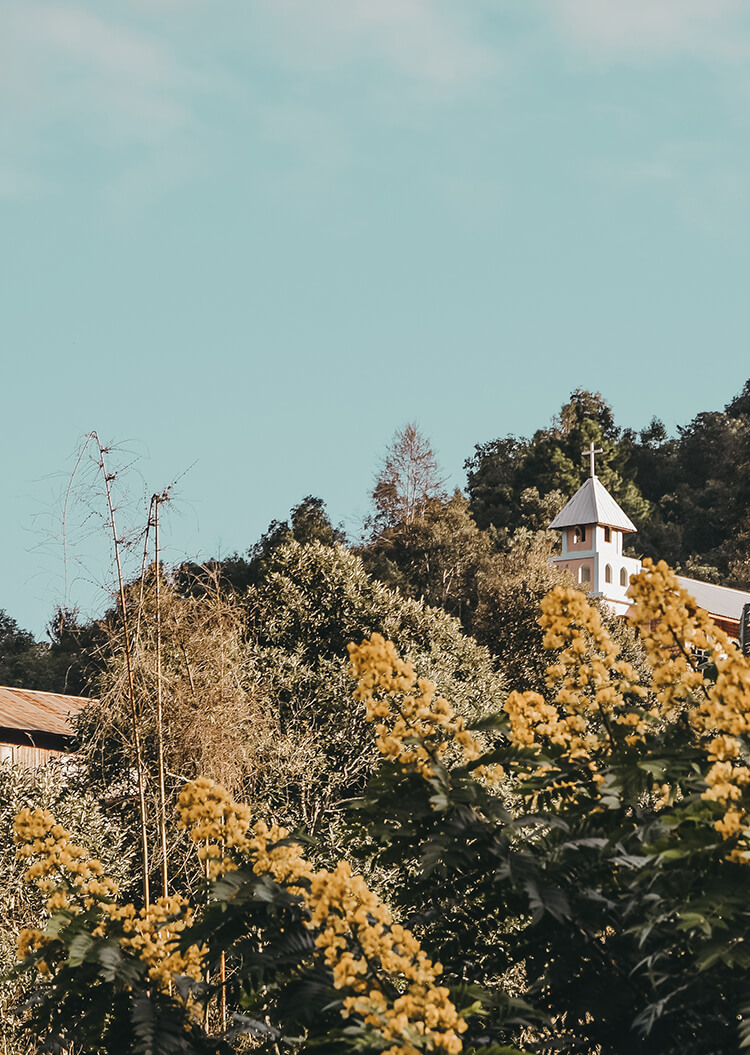