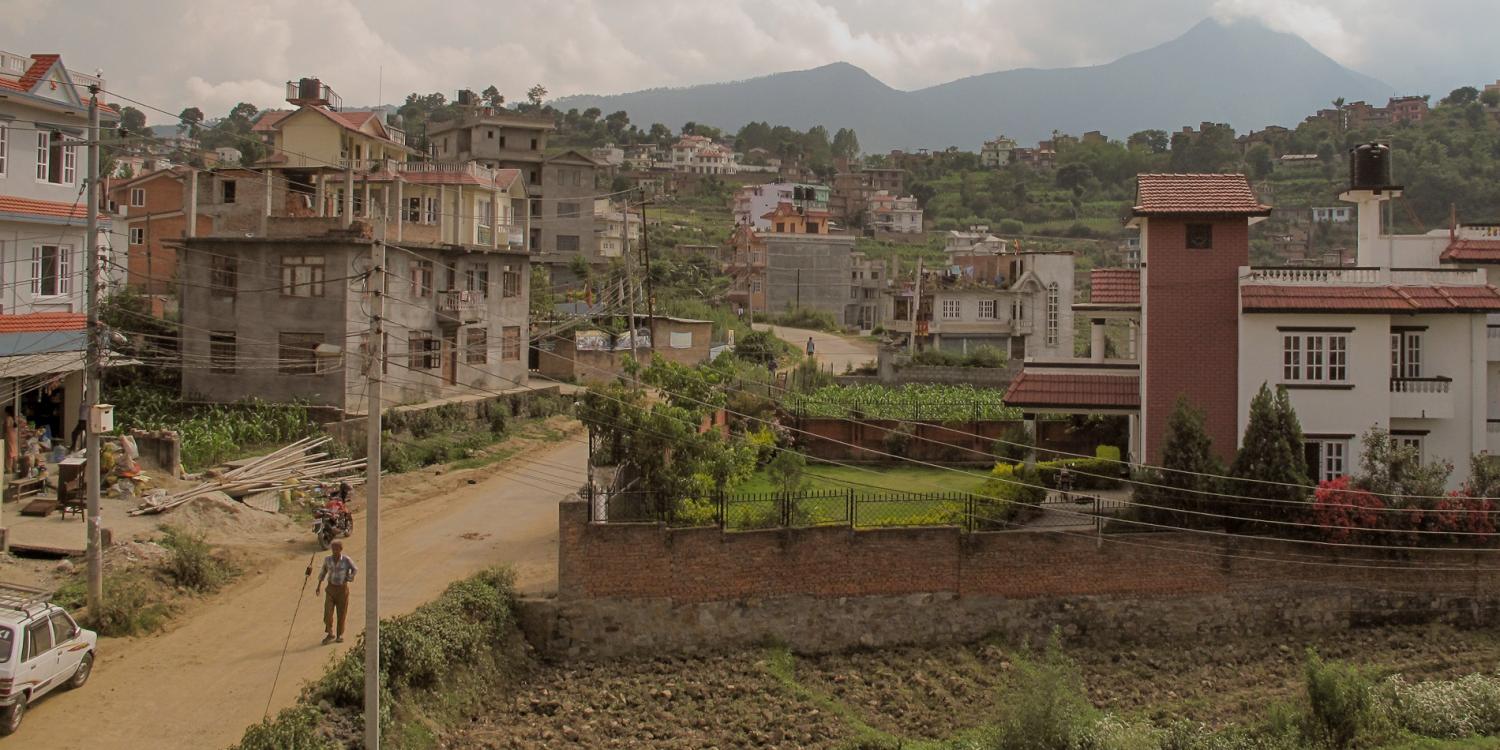 The situation for Christians in Nepal has deteriorated this year as the Criminal (Code) Act is used to target and accuse believers.

Though Nepal is constitutionally secular, religious minorities, including Christians, are not afforded the same protections and privileges as the Hindu majority, and are often denied registration for their places of worship.

Nepal’s Code forbids forceful conversion or evangelism. Those found guilty face five years in prison, along with large fines. However, these laws are being used to falsely accuse Christians of converting others in an attempt to silence them.

Many incidents have occurred this year that have caused concern for the Christian community. A prayer tower built with permission was destroyed by the authorities with no prior notice. An arm of a prominent political party forced their way into a hospital run by a not-for-profit organisation and accused them of converting people in exchange for free treatment.

Organisations that print Bibles have been closed down. Several orphanages have been forced to close after being accused of converting children to Christianity. Other Christian organisations are under surveillance for allegedly running operations that lead to conversion. Christian leaders receive threats against themselves and their churches. One political party is even calling for Nepal to become a Hindu state.

Through these incidents, many Christians have been falsely accused and arrested. Some are still in custody. Others live in fear. Yet, God continues to move in Nepal, bringing more people to know Him and teaching them to follow Him, no matter the cost.

One local pastor said, “I realise that Christian leaders are monitored, and our lives and ministries are always at risk. With the law on religion in the new Constitution, more and more Christians are being monitored and accused. I am sometimes very disturbed, but I hope in the Lord.”