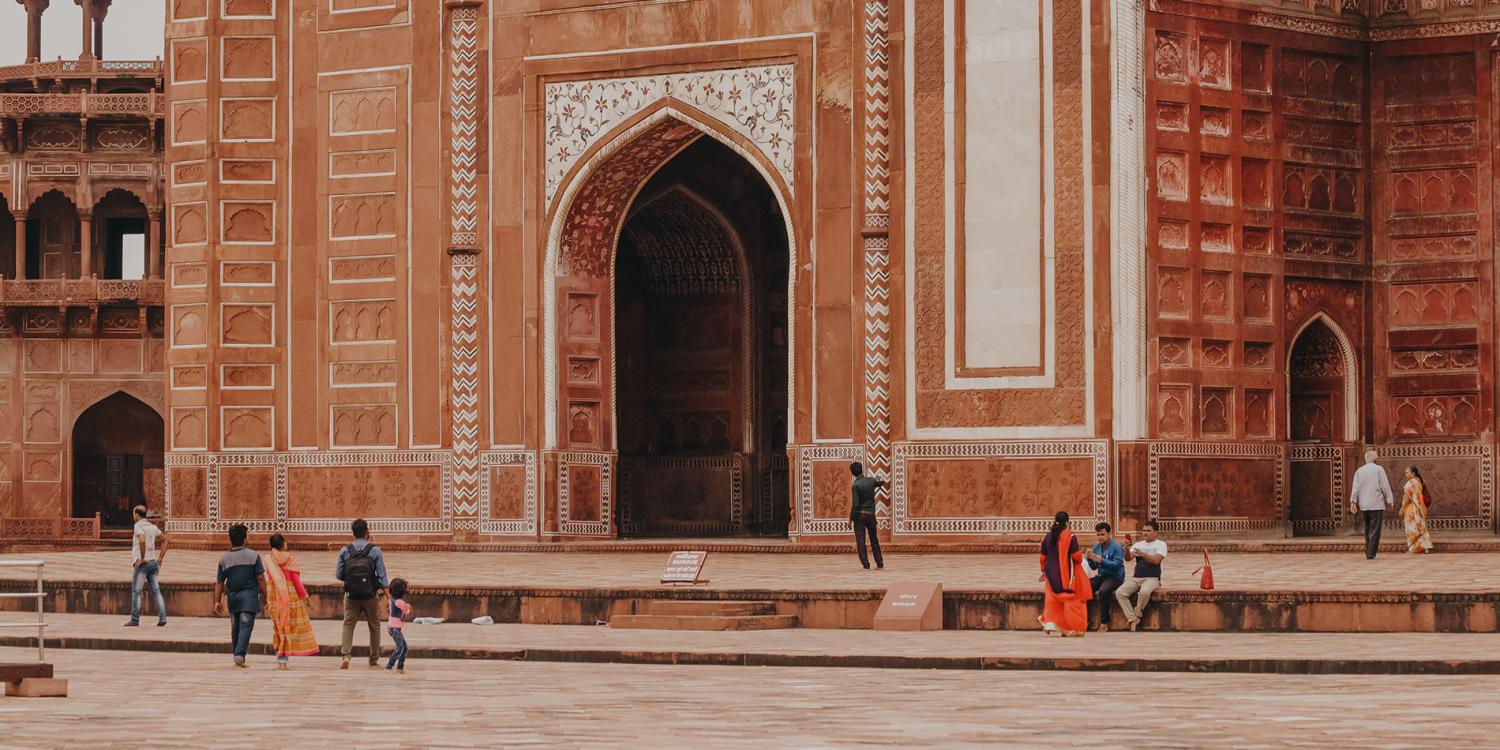 Several Indian states have passed new anti-conversion laws. These laws are being used to accuse and target religious minorities, including Christians.

Accusations that Muslim men are forcibly converting Hindu women through marriage have led to the creation of these laws. Those convicted can receive a prison sentence of up to 10 years.

These laws are frequently abused to target Christian and Muslim minorities. Their introduction has also been linked to a spike in religious-based violence in several states.

An Open Doors spokesperson said the creation of these laws are “backed by little to no evidence.

“Anti-conversion laws originate from the claim that forced conversions are on the rise in India and the government must protect those vulnerable in the Hindu faith.”

Though these laws are being introduced in some Indian states now, others have had them for over 50 years. There have been very few convictions, but police register news cases against Christians every month. The disparity in these figures demonstrates the widespread abuse of these laws. 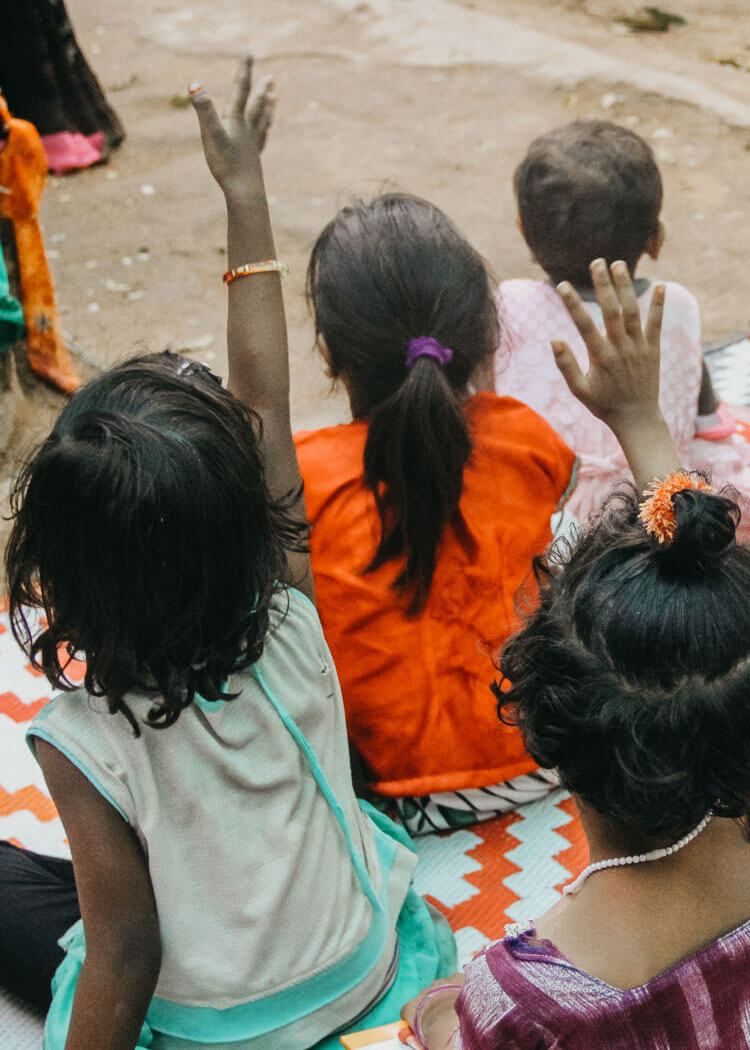 What would your Christian life look like if you lived somewhere like India? Would you be imprisoned for your faith, followed by secret police, or kidnapped by extremists?

Explore the 50 most dangerous countries to be a Christian on the World Watch List now.