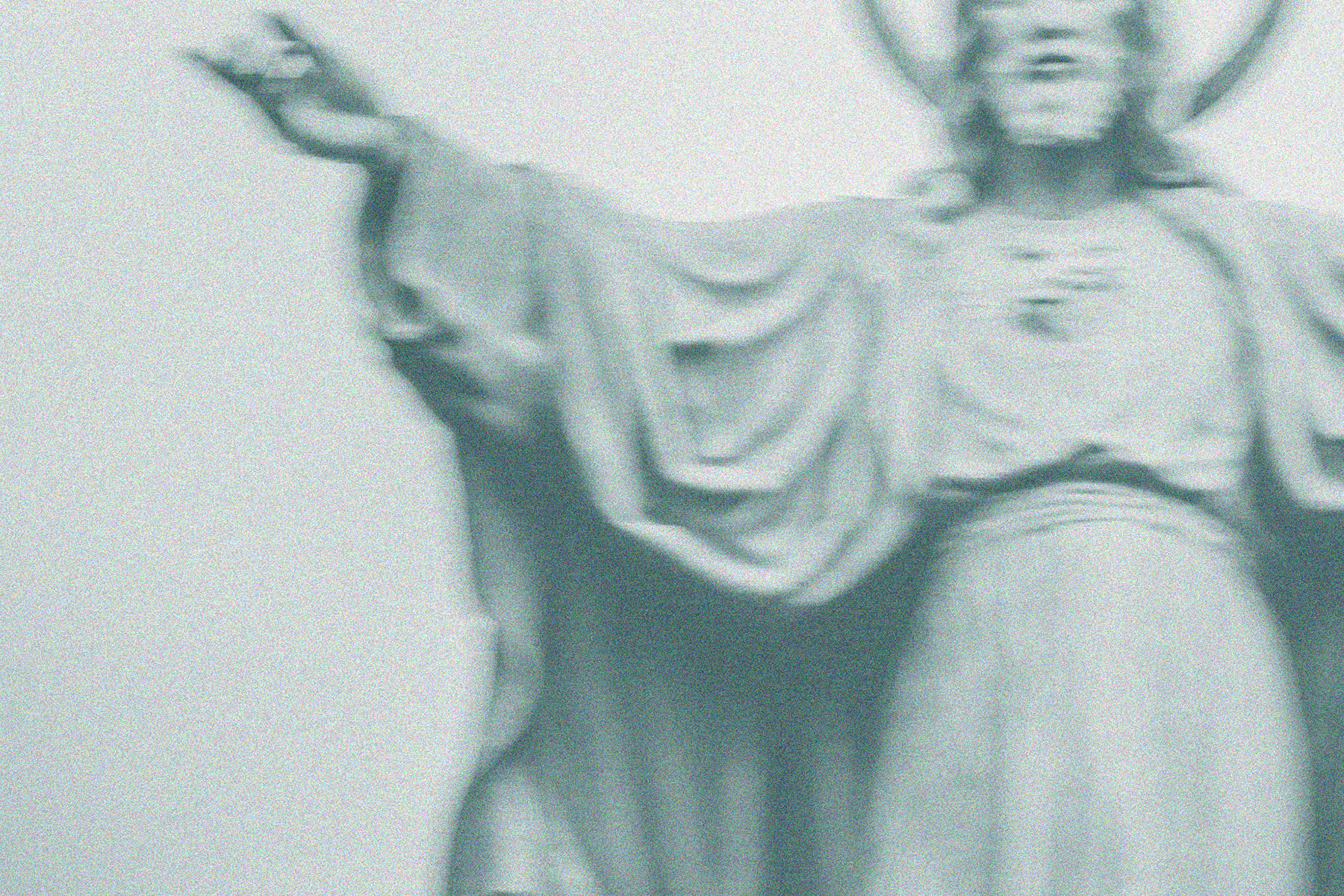 Dreaming Of The Man In White

God has been revealing Himself to people all over the earth through dreams and visions. He is constantly at work, moving through His Spirit, leaving people wondering…

Who is the Man In White? 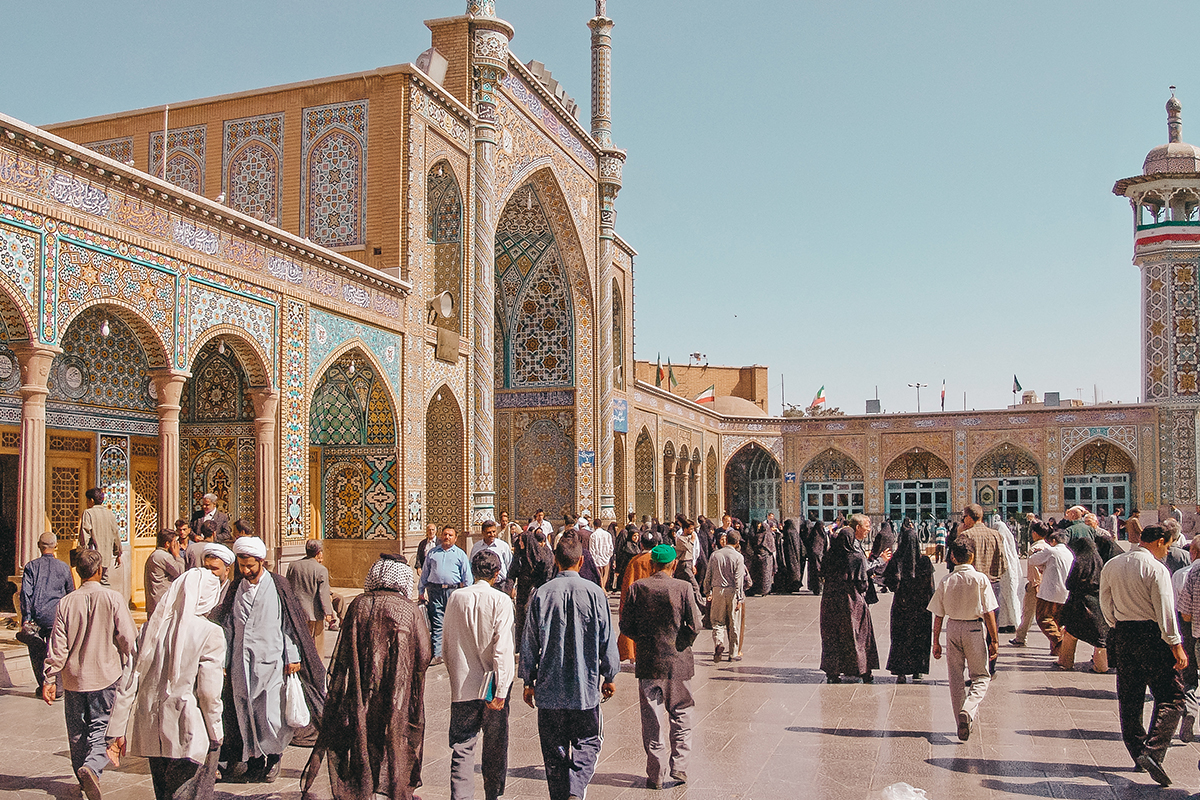 An Invitation From The Man In White

“I had a dream. I saw a man in white clothes, and he invited me to follow Him. He was so nice and peaceful, and His eyes were like fire. I realised this was Jesus.”

Berik grew up in a Muslim-majority country where extremist attacks were a constant threat, and leaving Islam was considered a betrayal. He had this dream of the man in white clothes the night before he joined a training programme for the special forces – a programme that Berik says would have involved severe brainwashing to stay faithful to the leaders of the country above all else. Meeting Jesus in a dream challenged everything Berik knew about relating to people.

“Jesus didn’t order me to follow Him. He simply invited me. I wasn’t used to that at all. In my country, people tell you what to do and if you don’t listen, they beat you. Jesus was already showing me he was radically different.

“Usually I couldn’t sleep at night, because I had so many bad dreams. I’d dream about the violence I
witnessed as a young child. I suffered from severe insomnia. But Jesus kept appearing in my dreams
and each time He gave me so much peace. I wanted to go to sleep now. I was like a little boy, waiting
for bedtime so I could hear a favourite story.

“Everyone knew it was my dream to become a soldier. Not anymore. I wanted to know more
about this Jesus. Those questions were growing like a tree in my heart. I needed answers.”

Berik now lives as a secret believer in his country, risking everything to follow the man in white clothes who came to him in a dream.

Light Breaking Through The Darkness

Even in the most unexpected places, God is working to build His kingdom.

In a country we can’t name for security reasons, a place so dangerous to be a Christian that sharing the gospel could have you killed, another man met Jesus in a dream.

“I saw myself in the dream in a mosque; there was darkness,” he said. “When I left the mosque I saw light, brilliant and strong. I understood that I had been transformed from darkness into light. I am sure that Jesus is the true Light.”

Through dreams and visions, the light of Jesus is breaking through, even in the places that seem to be the darkest. Hear of dreams and visions of the Man In White – straight from the persecuted church. Find your closest event and get your free ticket today!