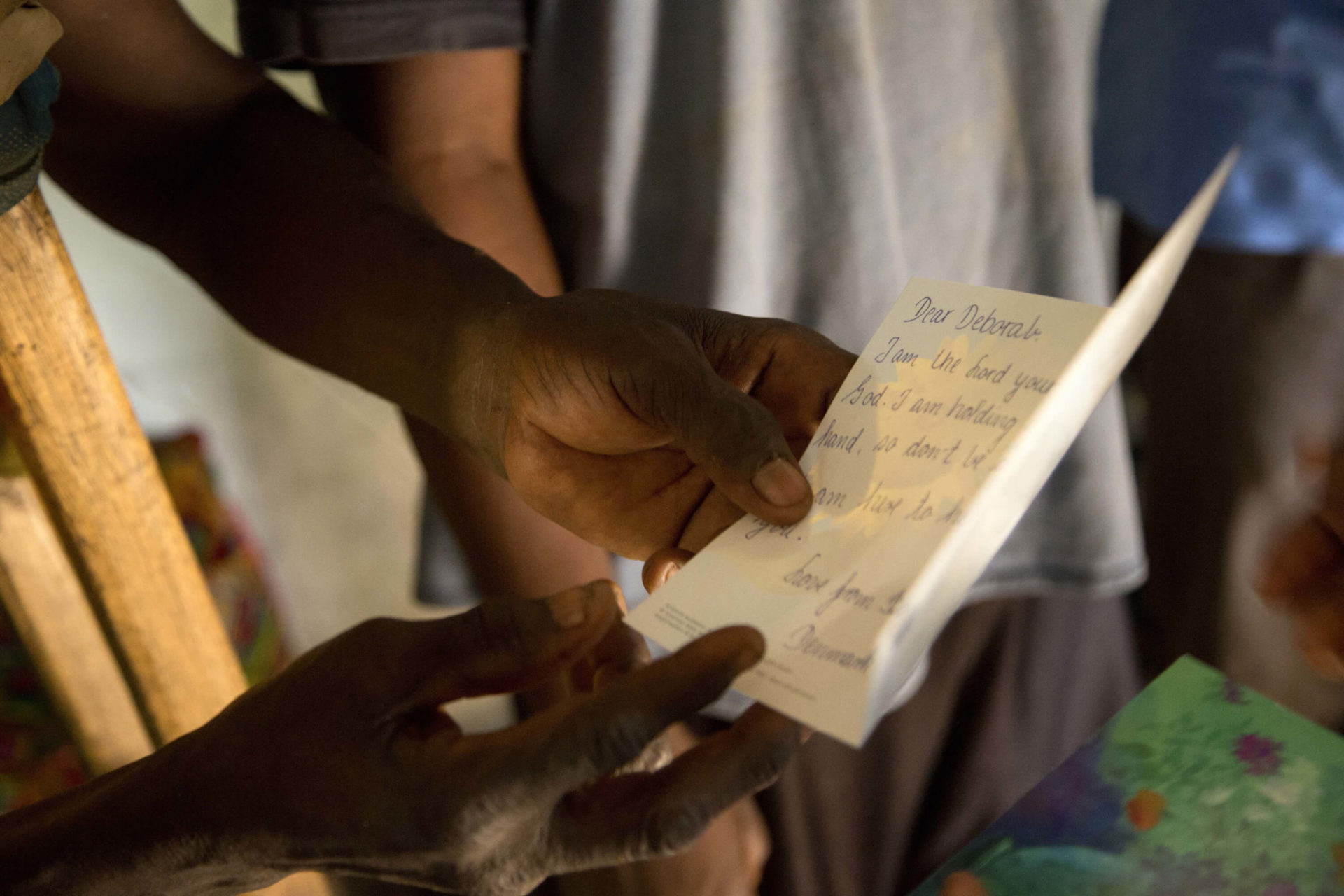 Write To The Family Of Pastor Raymond Koh

This writing campaign has closed. Pastor Raymond Koh was abducted in Malaysia on 13 February 2017. He had been accused of sharing the gospel with Malay Muslims, which is illegal in Malaysia.

The Human Rights Commission of Malaysia has since concluded Pastor Raymond was a victim of enforced disappearance by the State. His wife, Susanna, and three adult children Elizabeth, Esther, and Jonathan, still don’t know of his location or whether or not Pastor Raymond is still alive.

Susanna is filing a lawsuit against the police and Malaysian government over the abduction.