Islamic extremism is a violent presence across the country.

"We have stopped church services, because Boko Haram terrorists make life impossible. If they come, they kill people." 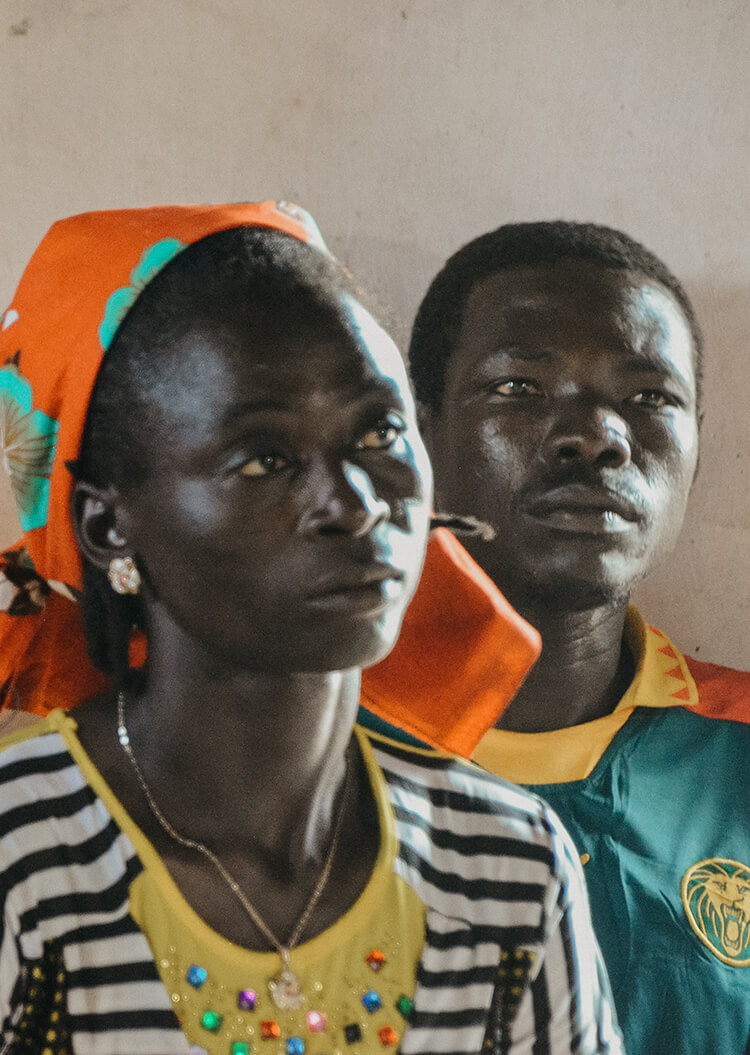 In Cameroon, those who convert to Christianity from Islam are not free to express or share their faith, and doing so can bring hostility from family and the local community. They are at great risk if they are even discovered to own a Bible. Meanwhile, the influence of Islamic extremists, particularly in the north, has hindered the activities of many churches.

The ongoing civil war that’s been fought since 2017 has made leaders who speak out against violence a target for separatist groups and the government. Some of the leaders of the rebel groups also force churches to pay taxes for their protection. While Cameroon is officially a secular country, there are predominantly Muslim areas where Islamic extremism continues to grow. Good governance is lacking in Cameroon, adding to the vulnerability faced by persecuted Christians. 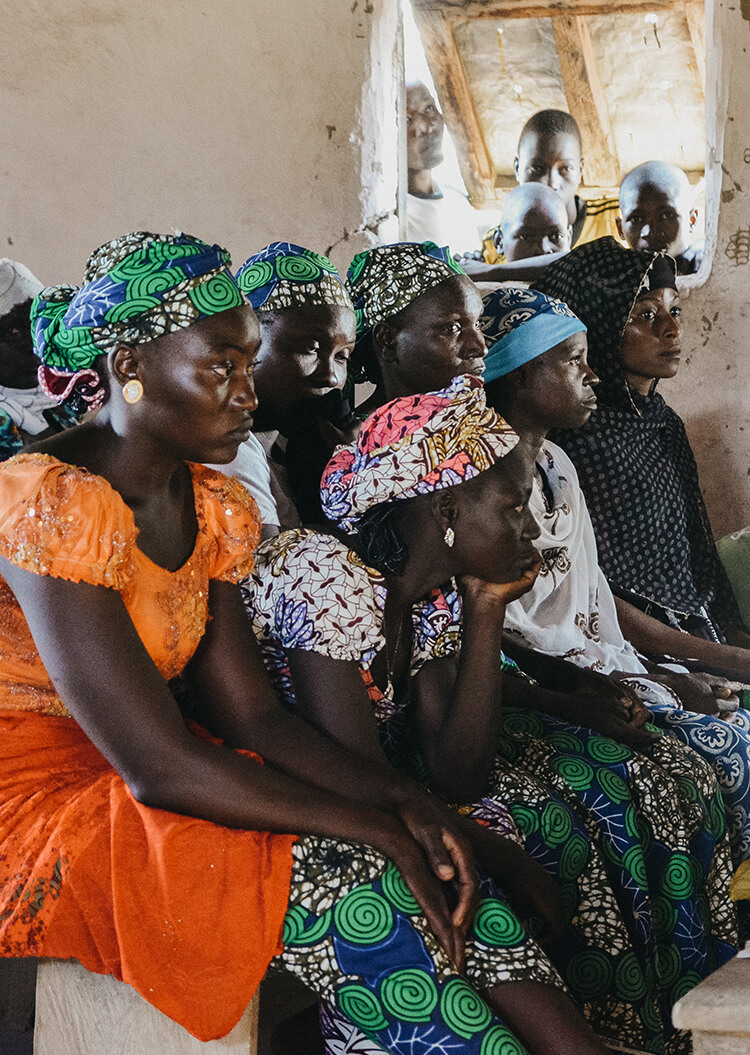 Islamic extremists Boko Haram remain a serious threat, and continue to target Christians in the north of Cameroon. The civil war in the western part of the country also affects Christians, as the rebel group forces churches to pay protection money and threatens them if they speak against the misdeeds of the rebel group. The government maintains its pressure on Christians, and it is not safe for Christian leaders to criticise the human rights conditions or corruption in Cameroon.

– That the government will address the country’s insecurity problems.

– That the Holy Spirit will pour comfort into those traumatised by attacks.

– That church leaders will be strengthened as they serve the persecuted. 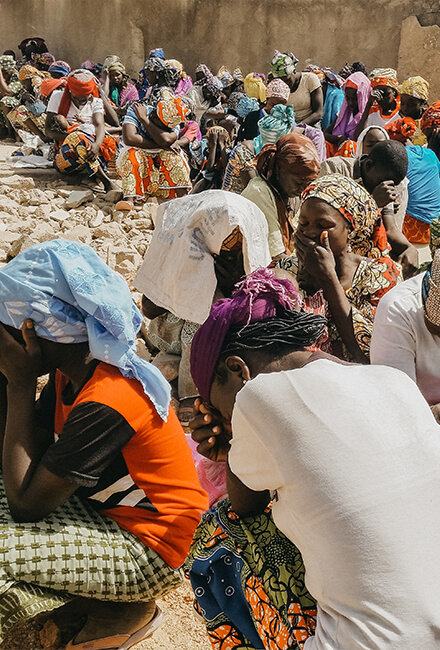