The government aims to repress religion and reduce the church’s influence.

"We meet in my house's garage and homes around different neighbourhoods because we do not have a building, not even the possibility of legally registering our church." Cuba’s communist regime is not tolerant of dissenting voices or any other institutions gaining influence or power. The church falls into both of these camps and, as a result, Christians experience persecution from the authorities.

Christians speaking out against corruption can be arrested and imprisoned. Government measures included arrests, abductions, arbitrary fines, close surveillance, denials of licenses and religious visas, and physical and mental abuse. 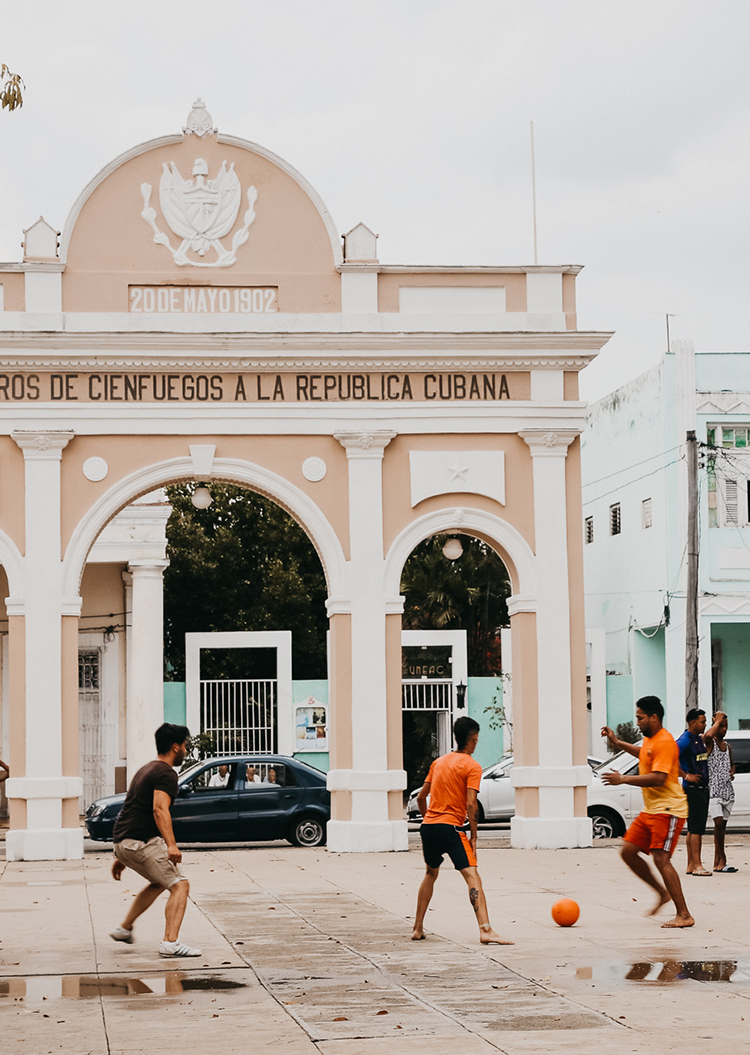 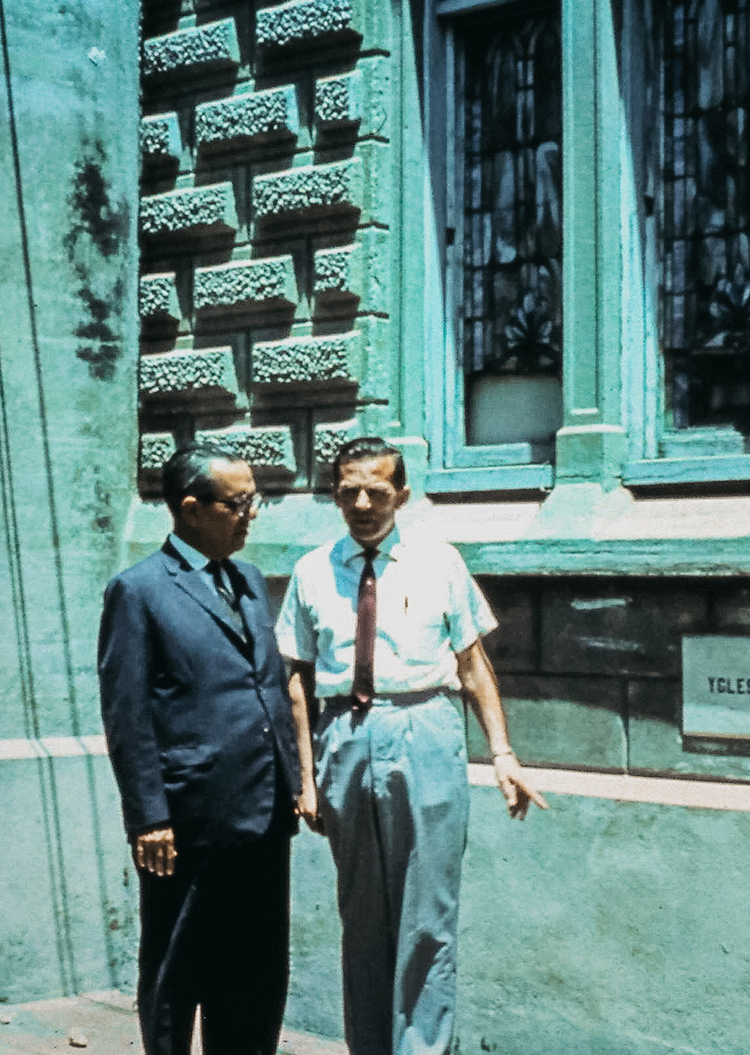 What Has Changed This Year

Cuba has risen 10 places on the World Watch List, thanks to an increase in violence and pressure in all spheres of life. The dictatorial regime has intensified its repressive tactics against all Christian leaders and activists that they view as opposing Communist principles. Church leaders and Christian activists face smear campaigns against them and harassment or violence from the authorities and their sympathisers.

– That the regime would relax its surveillance and honour religious freedom.

– For encouragement for churches that feel isolated from the world.

– For wisdom and courage for Christians wanting to stand up for what’s right. 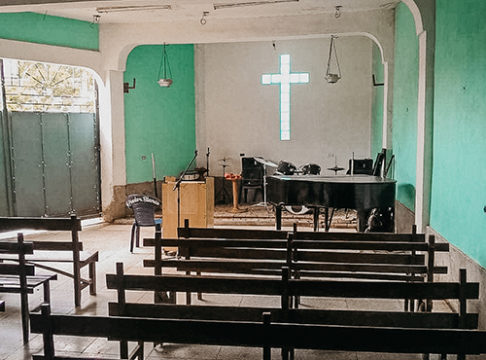