Christians face violence and slander for their faith from their communities.

“Even though he knows I am a Christian he commented on my outfit. Then he slapped me in the face two times and shouted more insults at me. The police said they wouldn’t let me go home to my sick son if I did not retract my complaint.”

– Meral, a 30-year-old mother attacked in the pharmacy for not wearing Islamic dress during Ramadan Christians in Egypt report that freedom of religion violations are mostly experienced in the community. Women who are unveiled may face harassment. In some cases, abuse and violence force Christians to leave their communities, leaving their houses and belongings to be confiscated.

Christians with a Muslim background face enormous pressure from their families to return to Islam. The state also makes it impossible for them to get any official recognition of their conversion. 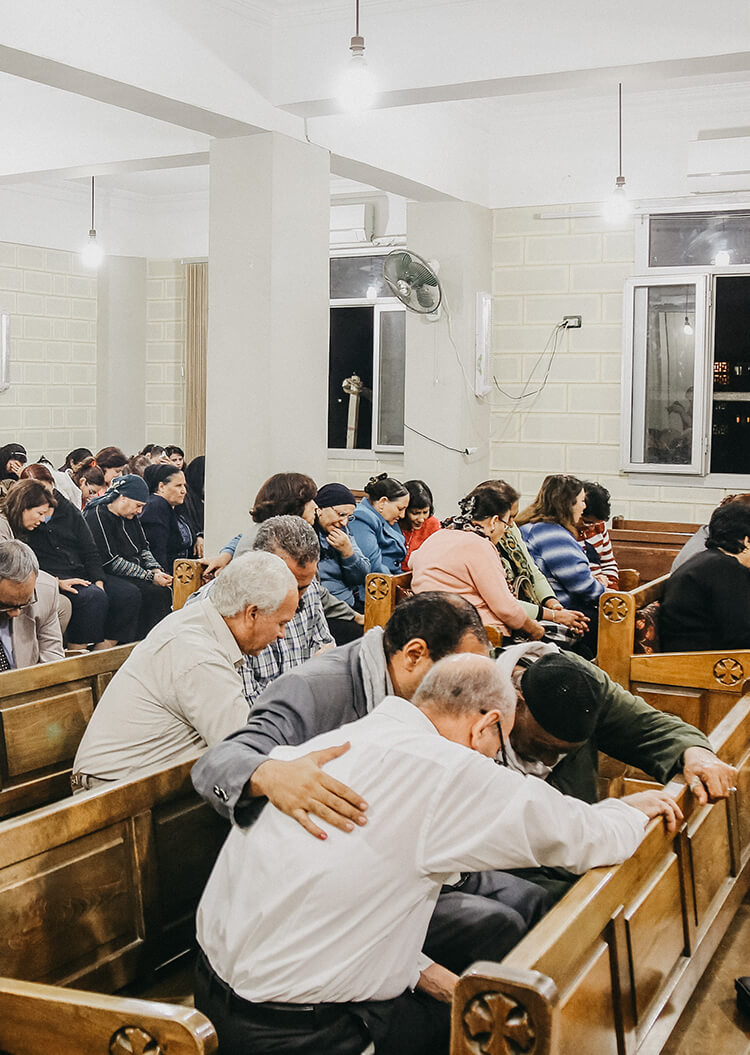 What Has Changed This Year?

Egypt has dropped 15 places in the World Watch List, mainly because there have been fewer reports of violence against Christians. Fires were reported in nine different church buildings in August 2022, but the cause of these fires remains unclear.

Even so, the level of violence against Christians is still very high. At least five Christians were killed last year, and more than 20 believers were attacked, among other incidents. A significant number of Christian converts from Islam have been arrested and abused.

– That the authorities would act to protect Christians’ legal rights.

– For God’s protection and strength for believers from Muslim backgrounds.

– That the love of Egyptian Christians would draw many people to Christ. 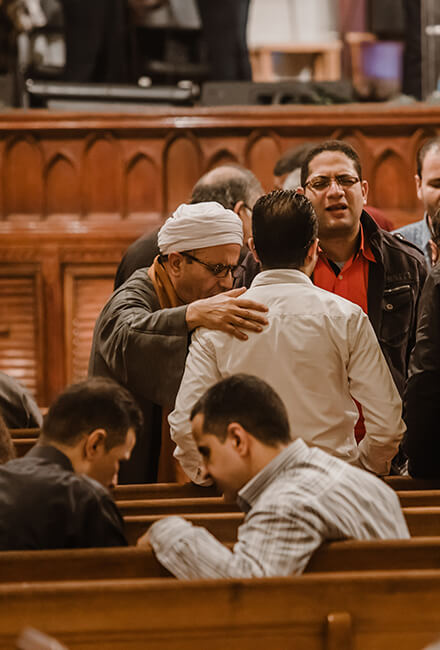 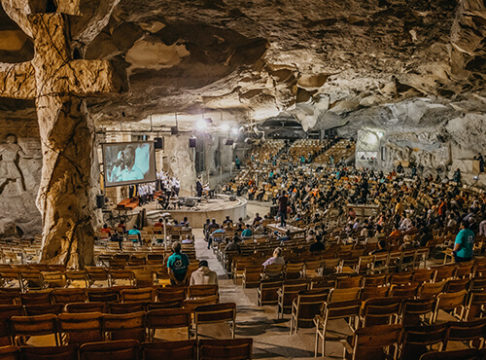 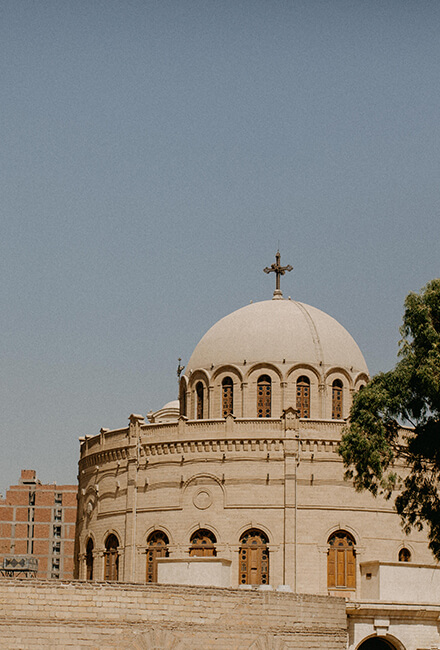 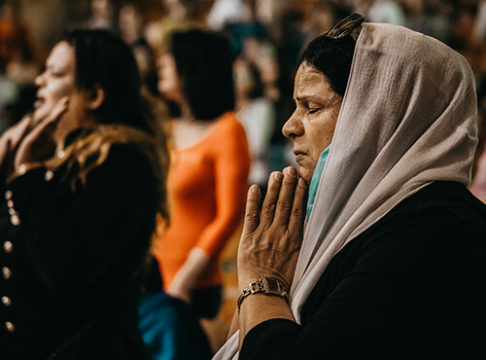