You can’t live openly as a Christian or attend church in this Islamic nation.

“We thank God for His gifts, and for your standing with us and helping me to safety. I feel that today I can live again."

– Adam, a believer who fled Saudi Arabia after being imprisoned for his faith 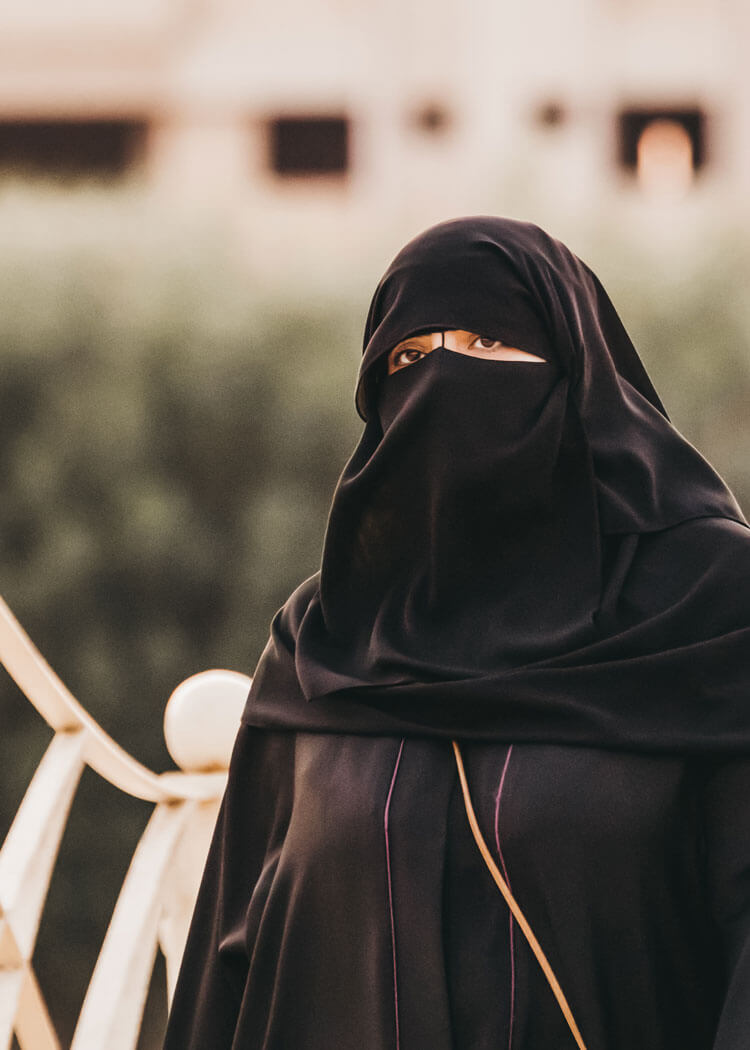 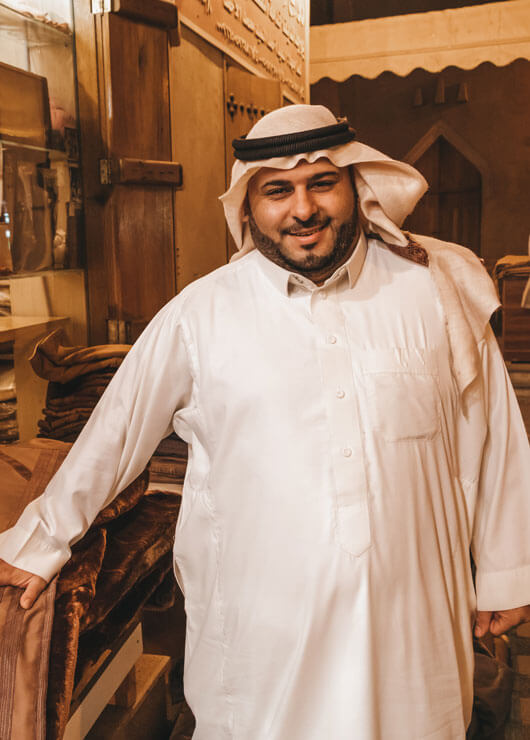 Saudi Arabia is a highly conservative Islamic nation and other religions cannot be practised openly. No official churches of any Christian denomination are allowed.

Most Christians are migrant workers from Asia and Africa. They are often exploited and poorly paid, and face discrimination because of their ethnicity, but also because of their Christian faith. Foreign Christians are severely restricted in sharing their faith and in gathering for public worship. Those who do so risk detention and deportation.

There are also a small number of Saudi Christian converts. Conversion from Islam to Christianity is unacceptable under Islamic law, so many live as secret believers. Those whose faith is discovered face severe pressure, especially from their families.

Despite the risks, the small number of Saudi Christians is slowly increasing, and some are boldly sharing their Christian faith on the internet and Christian satellite TV channels. 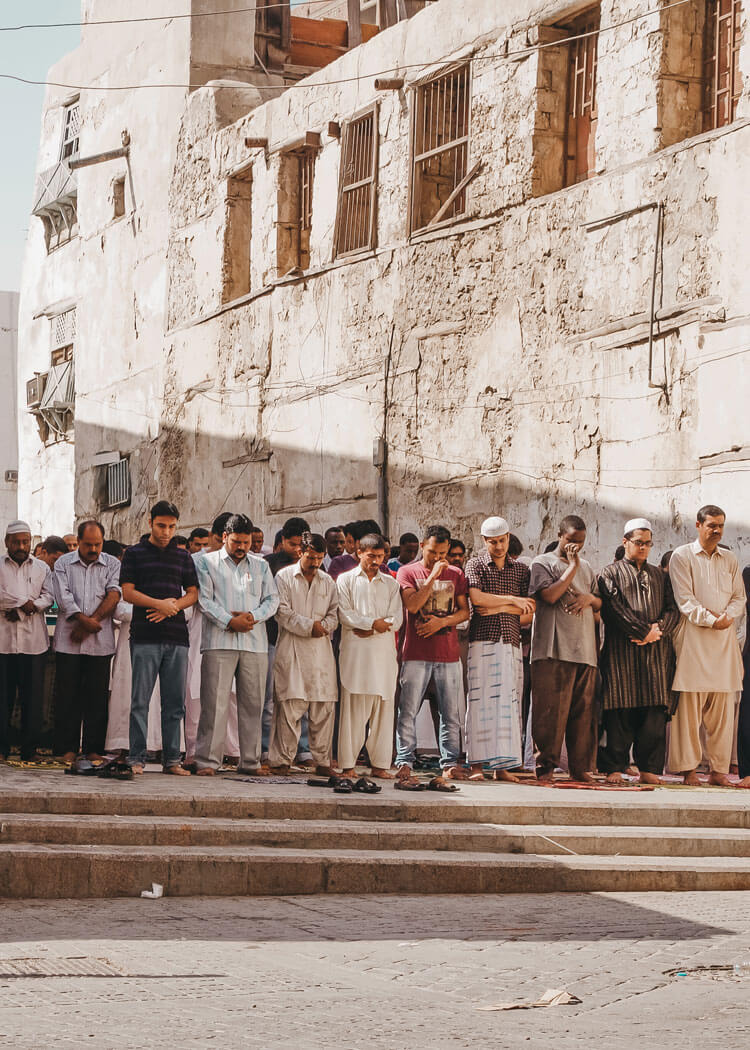 Saudi Arabia dropped slightly on the World Watch List, mostly due to a slight decrease in violence against Christians. There were no reports of Christians being arrested, sentenced, or forced into marriage, or of Christian houses or property being attacked.

However, physical violence against converts remains high, and a number of converts were forced to leave their homes.

– That isolated believers will find ways to connect with other Christians.

– For strength, wisdom, and peace over new Christian converts.

– That God will continue to build His church in Saudi Arabia. 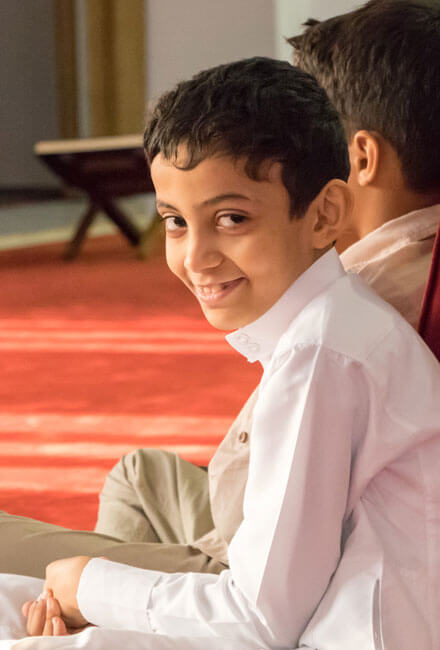 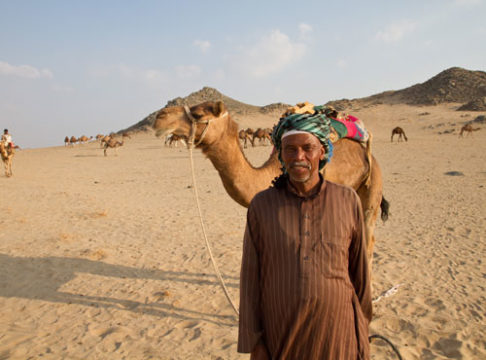