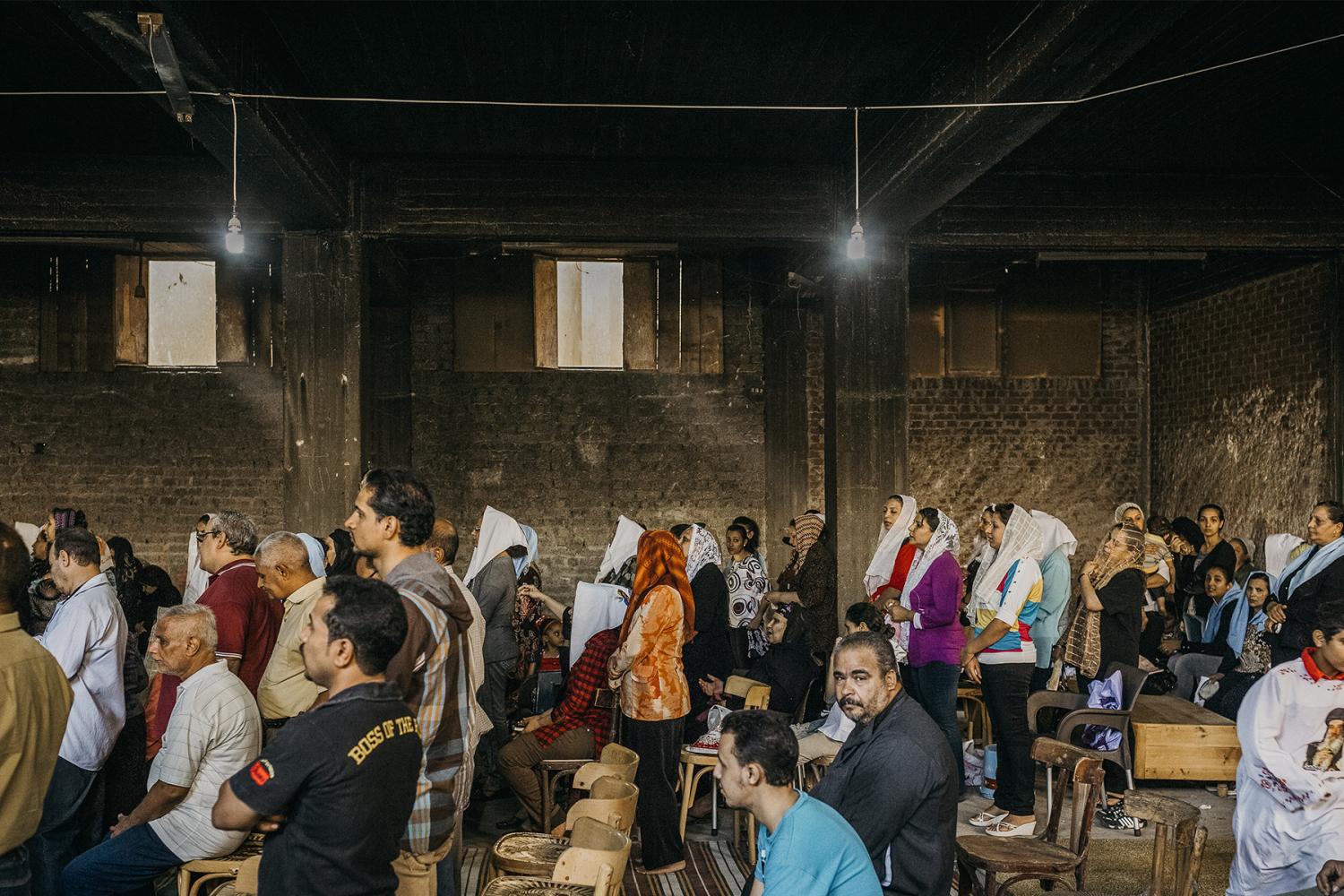 What would your Christian life look like if you lived somewhere else?

The World Watch List reveals the 50 most dangerous places to be a Christian – where persecution is at its highest. But not all persecution is the same.

When creating the annual World Watch List, our experts recognise nine different types of persecution. This is a breakdown of what they look like. In places like Libya, Nigeria, and Saudi Arabia, Christians are facing persecution in the form of Islamic oppression. For these believers, this means facing threats, arrest, and extreme violence for refusing to practise Islam and following Jesus instead. For Christians like Jamila*, it could even mean death.

She said, “If I believe Jesus is God, they will kill me.”

Yet even in places like these, Christians are standing firm, and the church is continuing to grow. India, Myanmar, and Nepal are three countries where religious nationalism is the main type of persecution. Here, authorities, communities and households force its people under the control of one religion, putting the freedom, safety, and even lives of Christians at risk. For Christians like Sop*, clan oppression means facing pressure and violence from those they love the most. When Sop, a Christian from Laos, left Buddhism to follow Jesus, his family beat him and expelled him from the village.

“I am always reminded that if people try to kill me for my faith, the Bible says not to be afraid,” he said. “I have no problem with it for I know where I’m going after.”

Other countries scoring high in clan oppression include Afghanistan, Somalia and Yemen. In countries like Eritrea and Ethiopia, persecution most often comes from other believers trying to make one denomination the only expression of Christianity. This means other Christians could face pressure, surveillance and even jail time for their faith. But for Christians like Helen, a former prisoner, sharing the gospel is worth the cost.

She said, “Jesus Christ is the medicine of the world, and He must be shared.” This type of persecution describes when communist authorities seek to control the church. We can see this in countries like North Korea and China where Christians can be detained, tortured, and even killed. But despite the risk, Christians are risking it all to follow Jesus.

“I heard about a group of believers I trained, who returned to North Korea,” said a local partner in China. “During the summer months, they sometimes go to the cornfields and hide at night. There they worship and pray to God, or sometimes they worship God deep in the woods.” Dictatorial paranoia is when a government does all it can to hold on to its power, including tearing down organised groups like the church. In countries like Pakistan, Iran, and Syria, this type of persecution can range from job insecurity and harassment to imprisonment and even death.

“Some are beaten because of their faith,” said Pastor George from Syria. “But persecution comes to believers who abide in God, and they are ready to die for Jesus.” Christians in countries like Colombia and Mexico who speak out against criminal activity are often targeted by gangs, criminal groups, and corrupt governments. Believers are perceived as a threat to criminal activities because they oppose corruption and drug use and reject the requests of criminal organisations.

“We are afraid,” said one Mexican believer. “We heard a mob say they were going to burn down our house.” Persecution can also look like one ethnic group targeting another group because of their religion. For example, Fulani Herdsmen, a Muslim-majority ethnic group in Nigeria, frequently target Christian communities, attacking believers and destroying farms. This type of persecution describes radical efforts to eliminate Christian expression from public life. Most often, this comes in the form of pressure from authorities and communities and is usually non-violent.

Every Christian should know the cost of following Jesus. Use the World Watch List to grow your understanding of persecution and be equipped as we stand together as one Church.