Most believers are converts from Islam, who face pressure from all sides.

“There is a lot of suffering, especially for those who lose their family.” 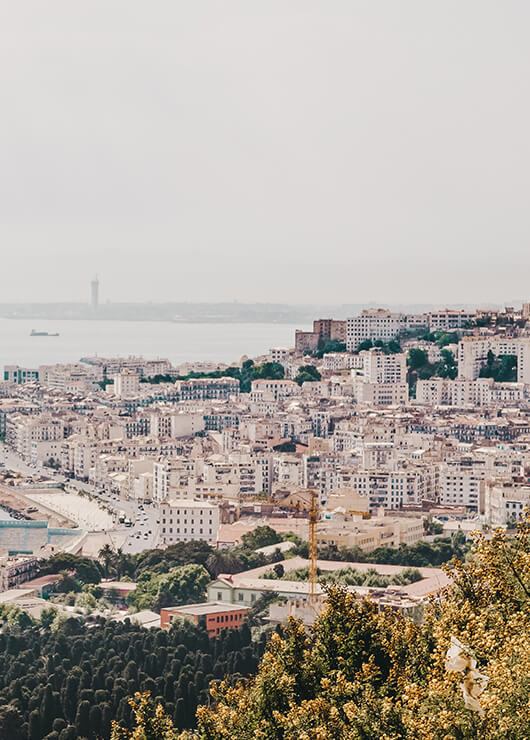 Most Algerian believers are converts from Islam. They face discrimination, harassment, and pressure to follow Islamic customs from family members as well as the wider community.

More recently, Christians have increasingly experienced restrictions and pressure from state officials to renounce their faith; many of these officials come under the influence of radical Islamic teachers. Laws prohibit ‘shaking the faith of a Muslim’, and are sufficiently vague to be used to target and harass Christians.

Meanwhile, 16 previously closed church buildings remained sealed, while other churches were ordered to close during the past year. Several other churches have had to cease their activities. Persecution has significantly worsened in the past year, with Christians becoming very vulnerable to state pressure alongside the ongoing societal pressures that can come from families and communities. Last year, at least ten Christians were prosecuted and sentenced on charges including ‘practising worship without prior approval’, ‘shaking the faith of a Muslim’ and ‘poisoning the minds of youths’.

Some of these charges are notoriously vague in their wording, and are often abused in the courts. In addition to the prosecutions, the government actively tried to structurally undermine the church in several ways, including ordering churches to close and cease activities.

– That the Holy Spirit will help Algerian believers to stand firm in faith.

– That Christians will have opportunities to gather with other believers.

– For the reopening of churches and relaxing of laws that stifle religious freedom. 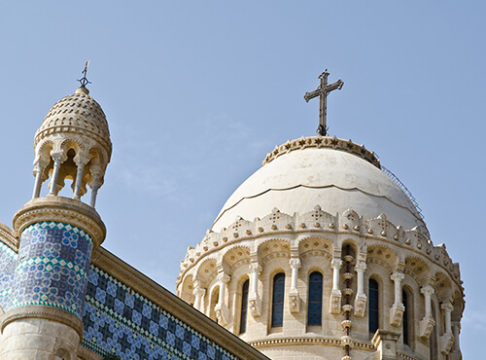 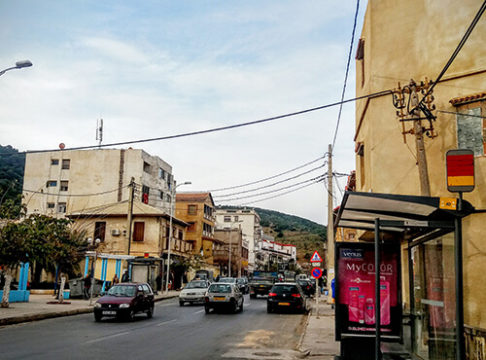