Blasphemy laws can send you to prison for sharing the gospel.

“When our hands are empty of bread, we have found it is good to raise them to heaven. God provides. Somehow, he is getting us and our children through this time.” 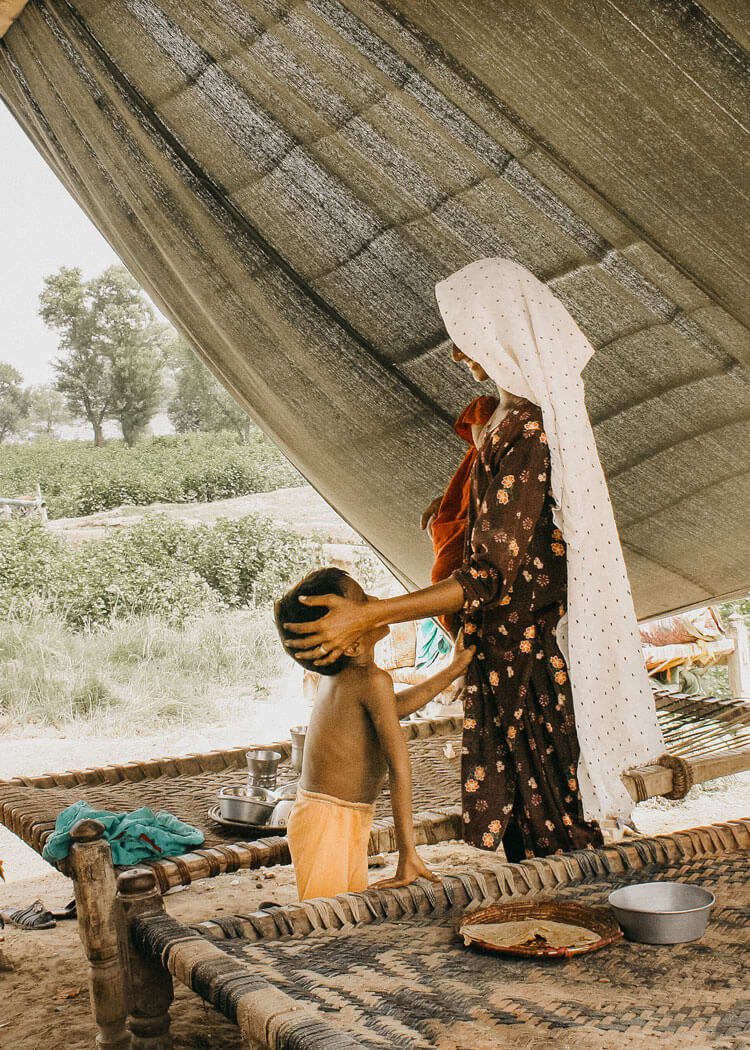 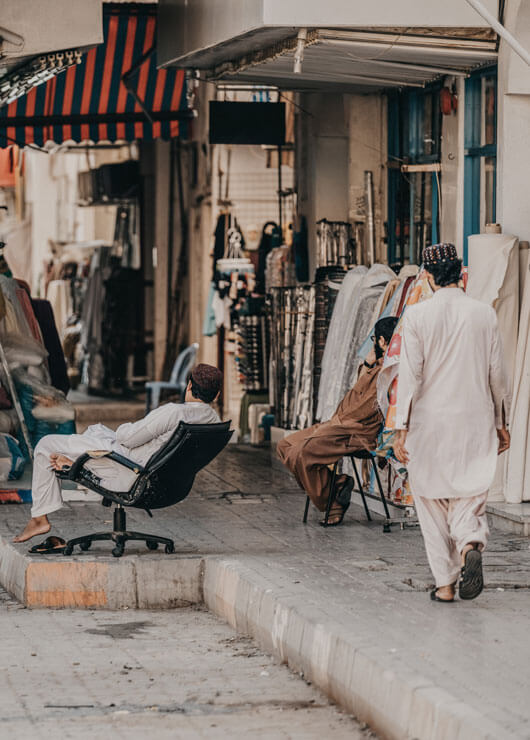 Christians in Pakistan are considered second-class citizens and face discrimination in every aspect of life. Jobs that are seen as low, dirty, and degrading are reserved for Christians by the authorities, who continue to push them to the margins of society.

Pakistan’s notorious blasphemy laws target all religious minorities, but affect the Christian minority in particular – roughly a quarter of all blasphemy accusations target Christians, who only make up 1.8% of the population. The number of blasphemy cases is increasing, as is the number of Christian girls being abducted, abused, and forcibly converted to Islam.

In addition to social hostility, Christians also experience apathy from the authorities who should protect them. The Christian community feels increasingly trapped between Islamic extremist groups that operate in the region, and a government that appeases these groups. Christians who convert from Islam are the most vulnerable to persecution, both from Islamic extremist groups (who see them as apostates) and from families, friends and neighbours who see conversion as a shameful act of betrayal to family and community.

The highest numbers of Christians live in Punjab Province, which consequently sees higher incidents of discrimination and intolerance. The province of Sindh is also notorious for being a hotspot for bonded labour, which affects many Christians as well.

– That blasphemy laws will change so that Christians will be safe from false accusations.

– For protection for girls who are forced into marriage.

– For wisdom and protection for those helping those displaced by last year’s floods. 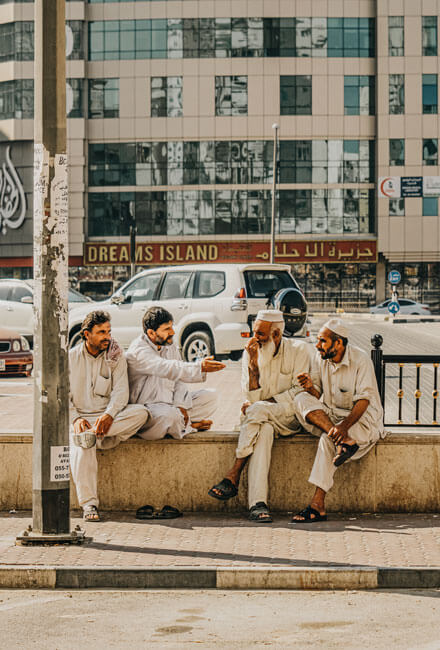 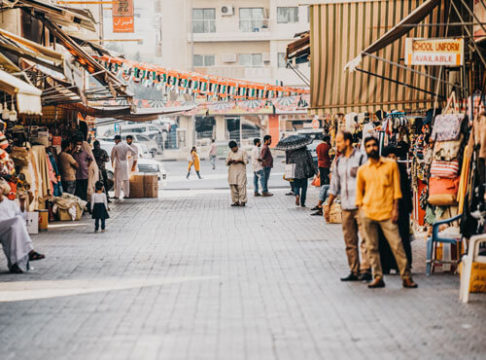 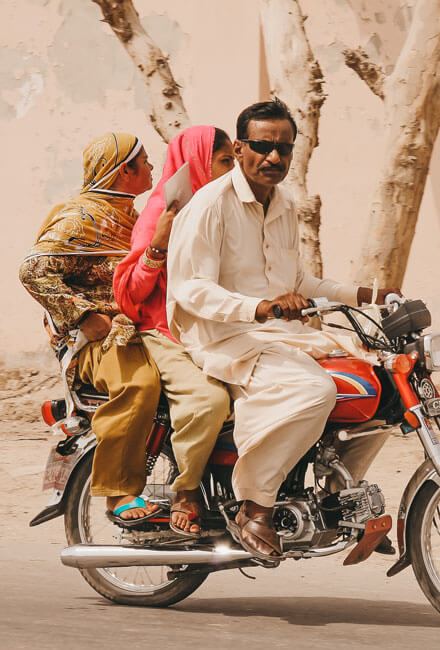 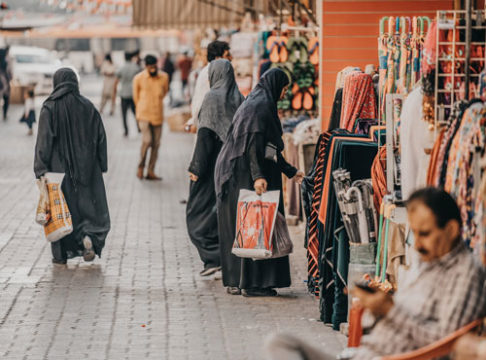