Islam is blended with fierce nationalism, leaving no room for Christians.

“The only reason I can think of for [forcing me to leave] is that we are people of faith, and at times we have shared our faith with the local people.”

– Hans-Jurgen Louven, who was forced to leave Turkey 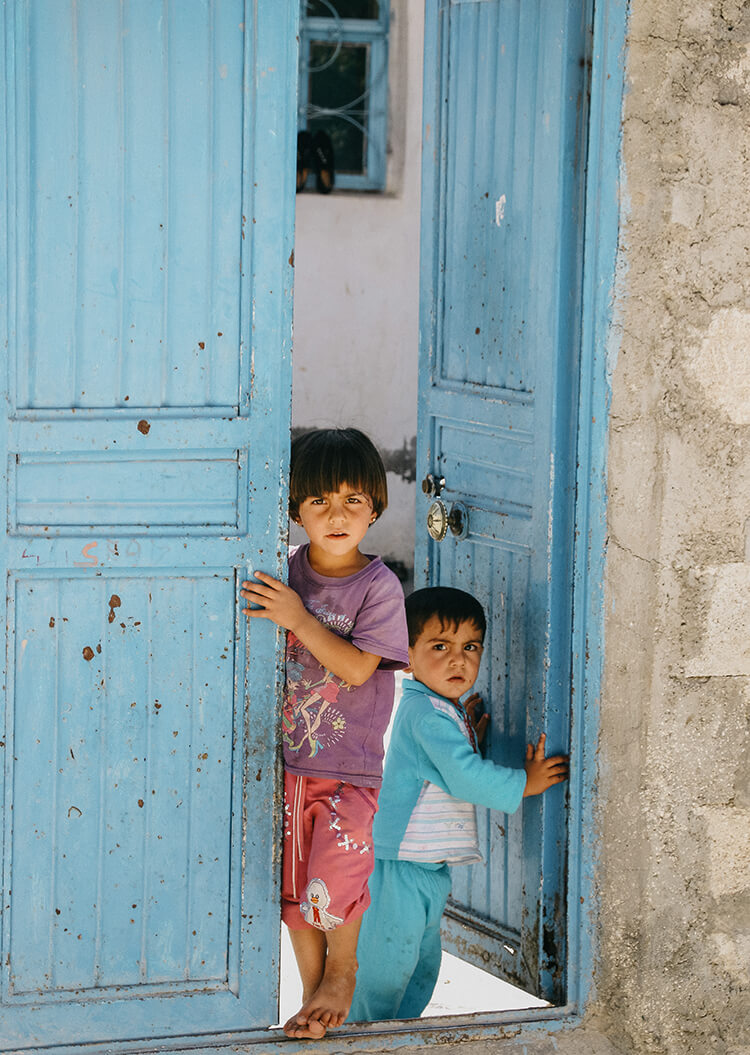 Nationalism and Islam are intrinsically linked in Turkey, and anyone who is not a Muslim is seen to be a disloyal Turk. Aggressive rhetoric from the government has left less space for other voices and perspectives, such as Christianity. Believers are not regarded as full members of Turkish society.

They have limited access to state employment and experience discrimination in private employment, especially where employers have ties to the government. Since religious affiliation is still recorded on ID cards (nowadays via electronic chip), it is easy to discriminate against Christian job applicants.

Although conversion from Islam to Christianity is not legally forbidden, converts are put under pressure by their families and communities to return to Islam. If their faith is discovered, they may be threatened with divorce and the loss of inheritance rights. 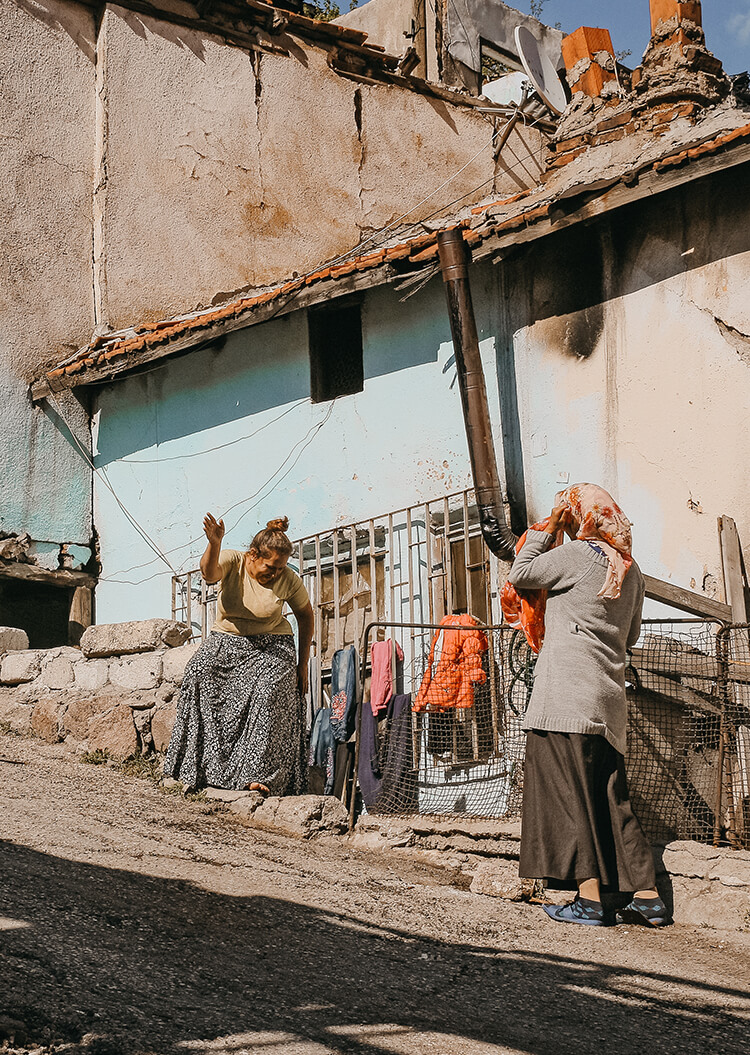 Pressure on Christians increased very slightly, with an increase in reported violence being the main reason why Turkey has risen one place on the World Watch List. Although no Christians were killed during the past 12 months, a higher number of church buildings were damaged, desecrated, converted into mosques or otherwise attacked.

During the past year, Christian asylum seekers and refugees, including converts from Islam from Iran, Afghanistan, Syria, and other nations, have faced very high levels of discrimination and abuse.

– That converts whose families have rejected them will feel loved and accepted by God.

– For the government to make policies that recognise Christians as equal to Muslims.

– For opportunities for Christians to share Jesus safely with friends and family. 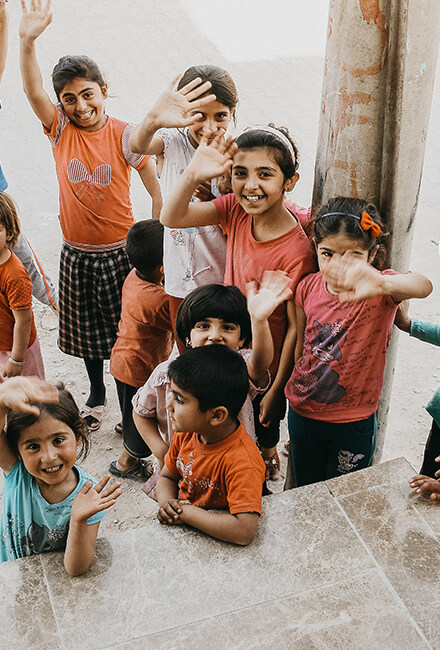 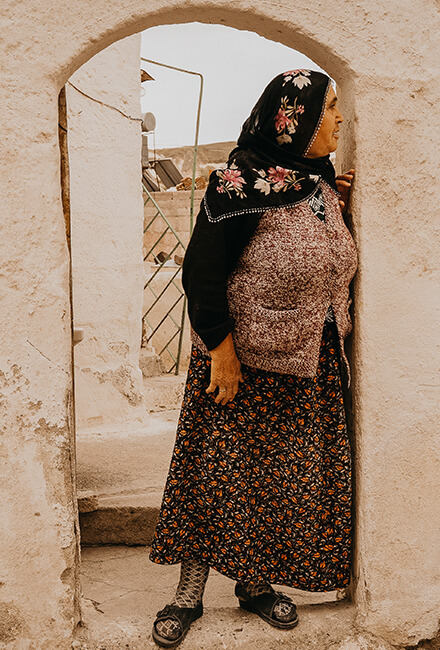