Authorities monitor churches and forbid Christians from sharing their faith.

“I’ll run to God, because He’s the only One I can depend on and He always turns up for me.”

– Susanna Koh, whose husband Pastor Raymond was abducted and is still missing Anybody who comes to know Jesus from a Muslim background is at risk. If they reveal their faith to their family, they are likely to experience extreme pressure to return to Islam and hostility from their
neighbourhood. The family may try to ‘protect’ the family by quickly marrying their daughter or son to a Muslim.

If the authorities find out about their faith, the new Christian could be arrested, interrogated about their Christian network, pressured to name church leaders, and potentially imprisoned or sentenced to death.

All Christians are monitored, but non-traditional Protestant groups are purposely targeted with the aim of breaking them up, since they tend to attract more converts and be more active in sharing the gospel with Muslims.

More conservative Islamic political parties seem to be gaining increasing power and support in Malaysia, with elections due this year. Things could get even more difficult for Malaysian Christians. While the situation for Christians in Malaysia did not change much and Malay-Muslim supremacy was still the mainstay of Malaysian politics, the country experienced unprecedented political turmoil, affecting Malay and ethnic and religious minorities alike. Christians continue to be marginalised and this does not seem likely to change in the foreseeable future.

– That God will change the hearts of families persecuting new Christians.

– That the authorities will stop interfering in Christian gatherings.

– That believers will know God’s love for them and reflect it to others. 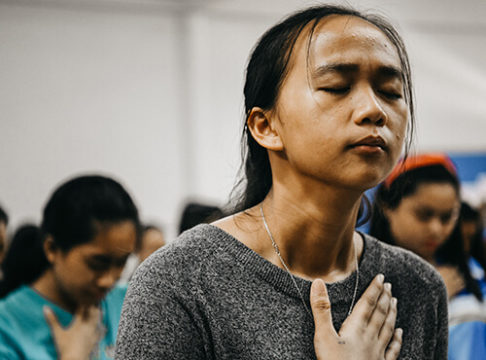 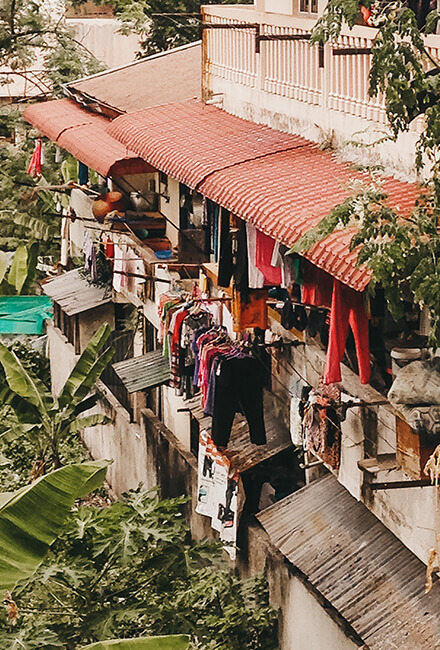 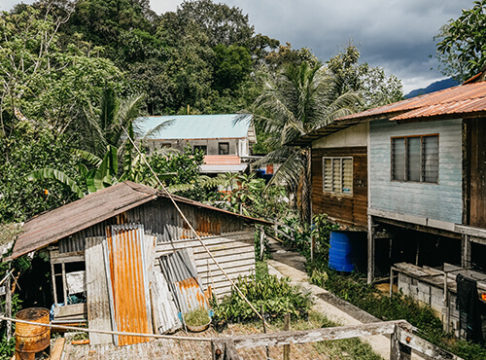