Sharing the gospel is an incredible risk and could lead to arrest and interrogation.

“I used to be a bully, a troublemaker. I am a new creation now in Jesus Christ.”

– Tareq*, a believer from Jordan 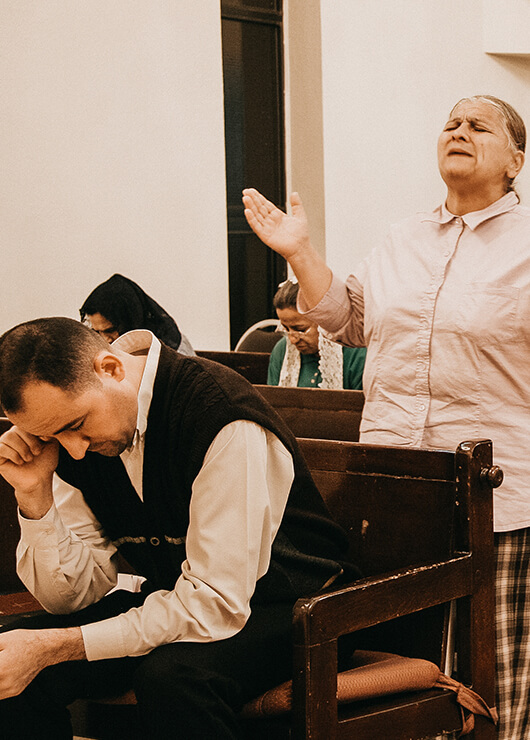 Compared to Christians living in other Middle Eastern countries, most Christians in Jordan live a safe and stable life. The majority belong to Orthodox or Roman Catholic churches, which are recognised by the government. Jordan is tolerant as long as everybody stays in their religion of birth.

However, for non-traditional churches, those perceived to be sharing the gospel, and people becoming believers from Muslim backgrounds, there is persecution.

Christian communities are monitored in Jordan, and a Christian from a Muslim background can face beating, arrest or even being killed, if they are open about their new faith. Believers from Muslim backgrounds have been subject to days of interrogation and beatings, while being pressured to inform on other Christians.

It is impossible for someone who has converted to Christianity from a Muslim background to marry a Christian, as they are still legally considered Muslims. Those seen to be helping or encouraging Muslim converts can face threats and have their daily lives made very difficult.

– For protection on those coming to faith from Muslim backgrounds.

– That the authorities would stifle the growing threat of Islamic extremism.

– That Christians would be respected for living lives of integrity. 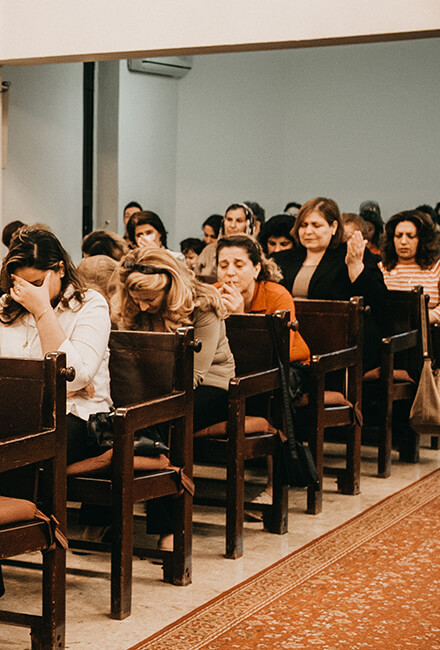 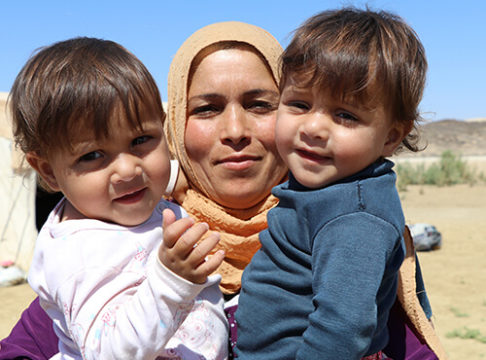