“The worst possible scenario is that the church will be closed, and several people may be jailed.” Since 2011, religious freedom has been restricted in Kazakhstan, a country where government surveillance and control continues to increase. Russian Orthodox Christians are generally left alone by the state as long as they do not try to influence Muslim-background Kazakhs.

However, believers from Muslim backgrounds are persecuted by both the state and their own communities. When somebody becomes a Christian, they are at a high risk of being locked up by their families, kept from any other Christians, verbally and physically abused, and potentially cut off from their family and community.

Authorities monitor and raid meetings of Christians and may arrest, fine, detain, and imprison believers – particularly Christian leaders. Converts and church leaders are at particular risk of losing employment due to their faith.

– For provision for Christian families struggling to earn a living.

– For protection over churches meeting in secret.

– That the authorities would grant Christians more freedom. 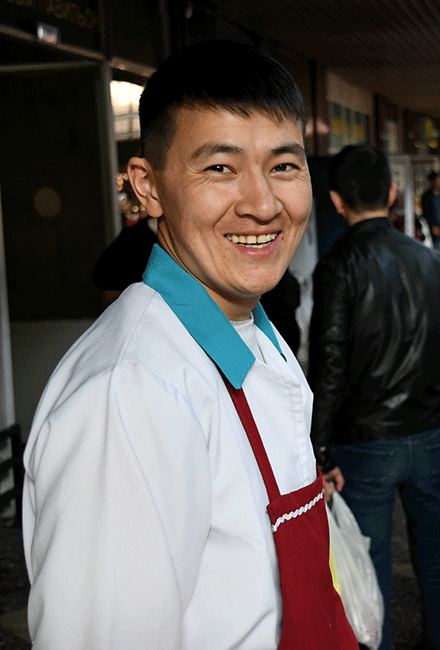 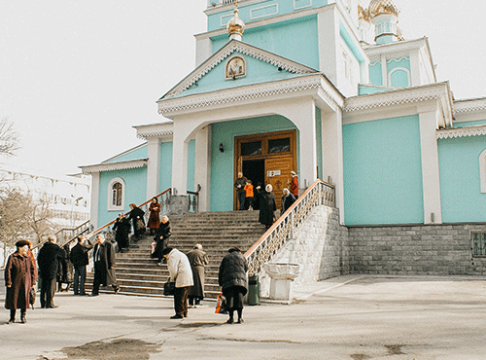 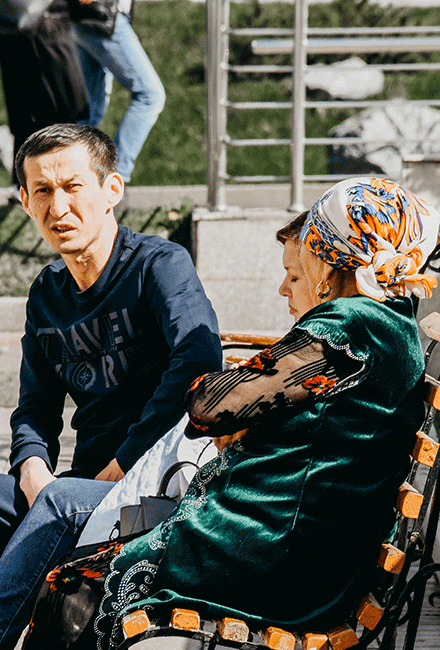 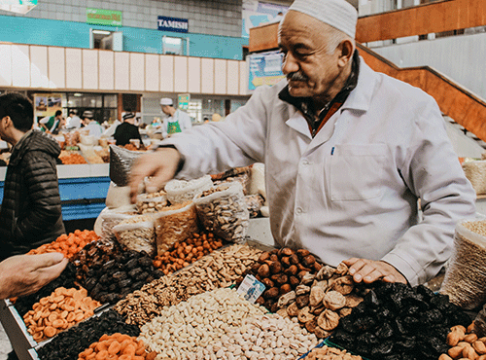