"When I got home, the men in my family were waiting for me. They beat me and took my mobile phone, and they locked me up in a room." 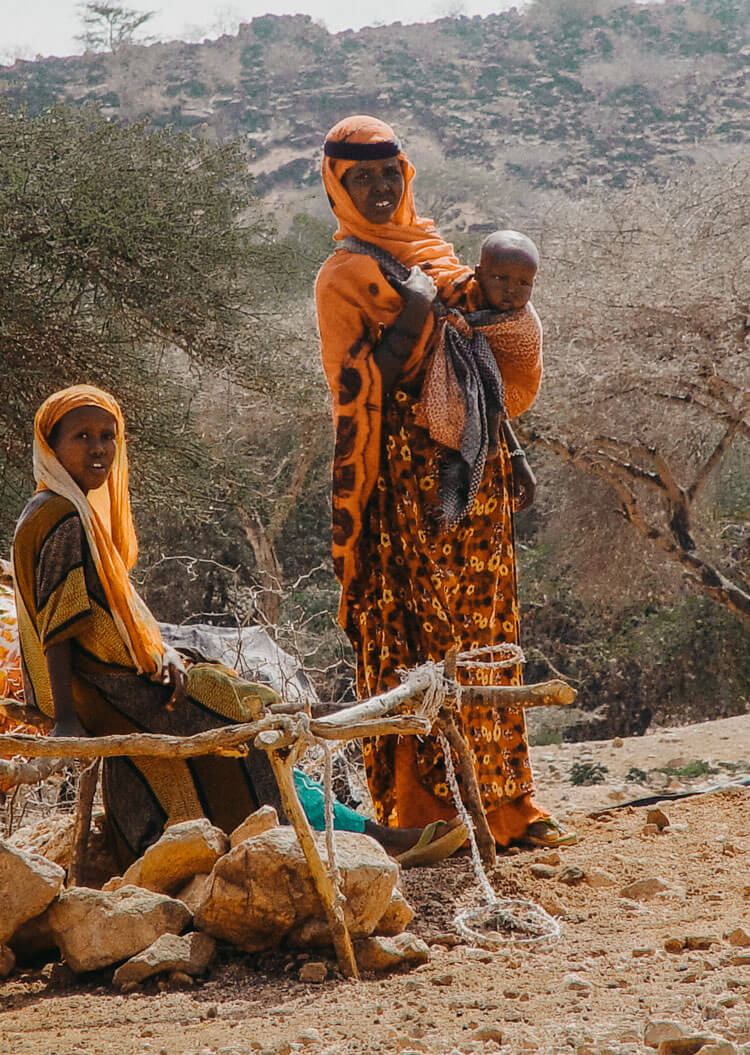 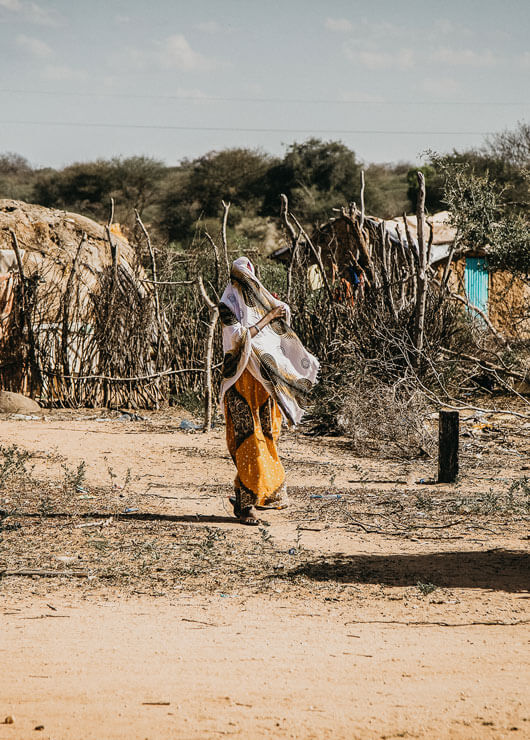 Somalia is a majority Muslim nation and society expects all Somalis to be Muslim. The violent insurgent group al Shabaab has repeatedly expressed its desire to eradicate Christians from the country. Christians from Muslim backgrounds are regarded as high-value targets and may be killed on the spot if discovered.

Christians also face serious persecution from their family and community. Leaving Islam is regarded as a betrayal of the family and clan, and family members and clan leaders will harass, intimidate, and
even kill Somali converts.

Anyone suspected of being a Christian convert is closely monitored. ‘Church life’ is simply not possible, so the few believers must meet in secret. Islamic extremists have intensified their hunt for Christian leaders. 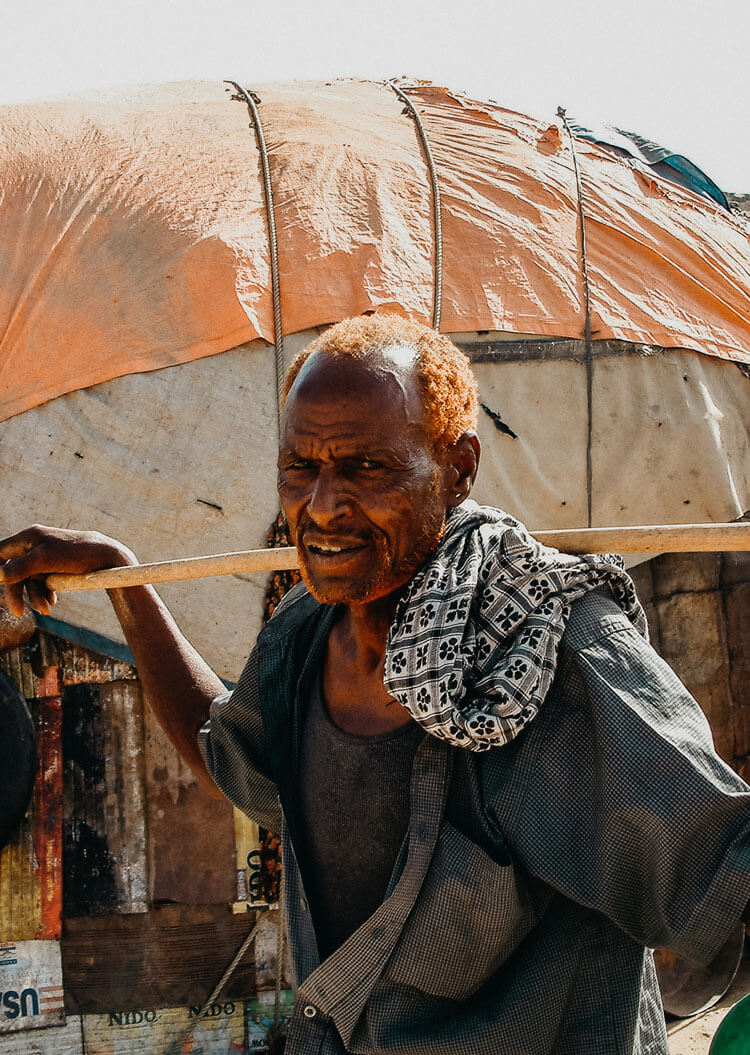 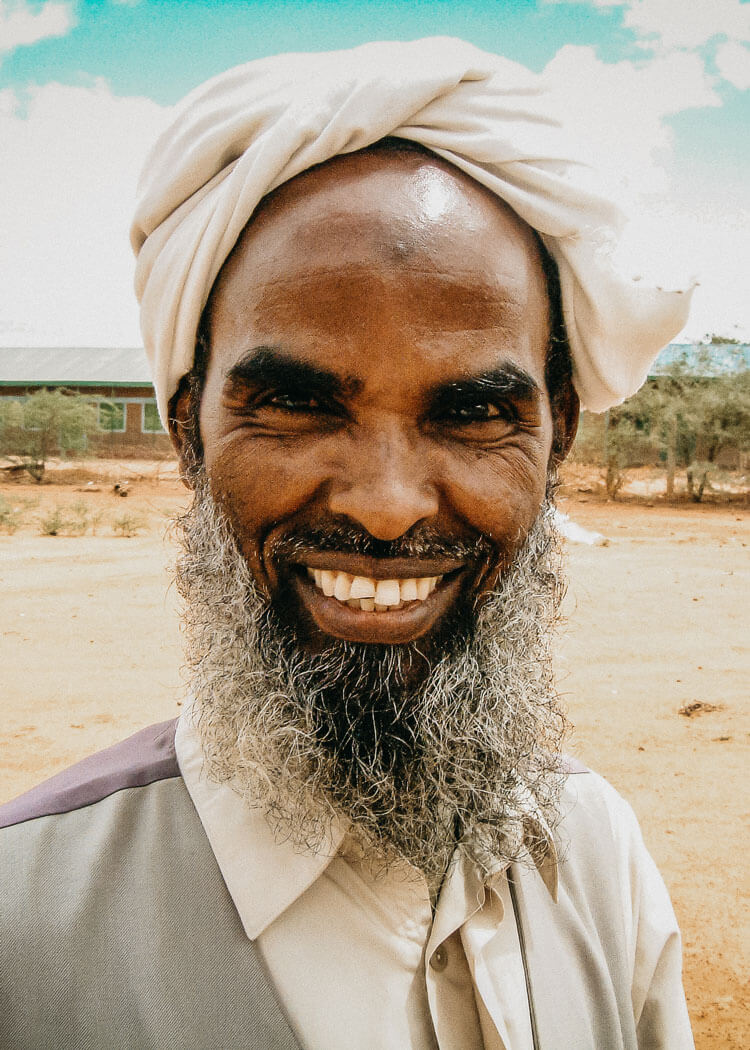 Converts from Islam to Christianity are regarded as high-value targets by al Shabaab militia and many converts have been killed on the spot when discovered.

Young female converts to Christianity are particularly vulnerable. They are oppressed and exploited because of their faith and their gender. Young Christian girls are forced into marriages, in which they face sexual harassment, physical violence, and pressure to adhere to conservative Muslim practices in an attempt to ‘rehabilitate’ them. 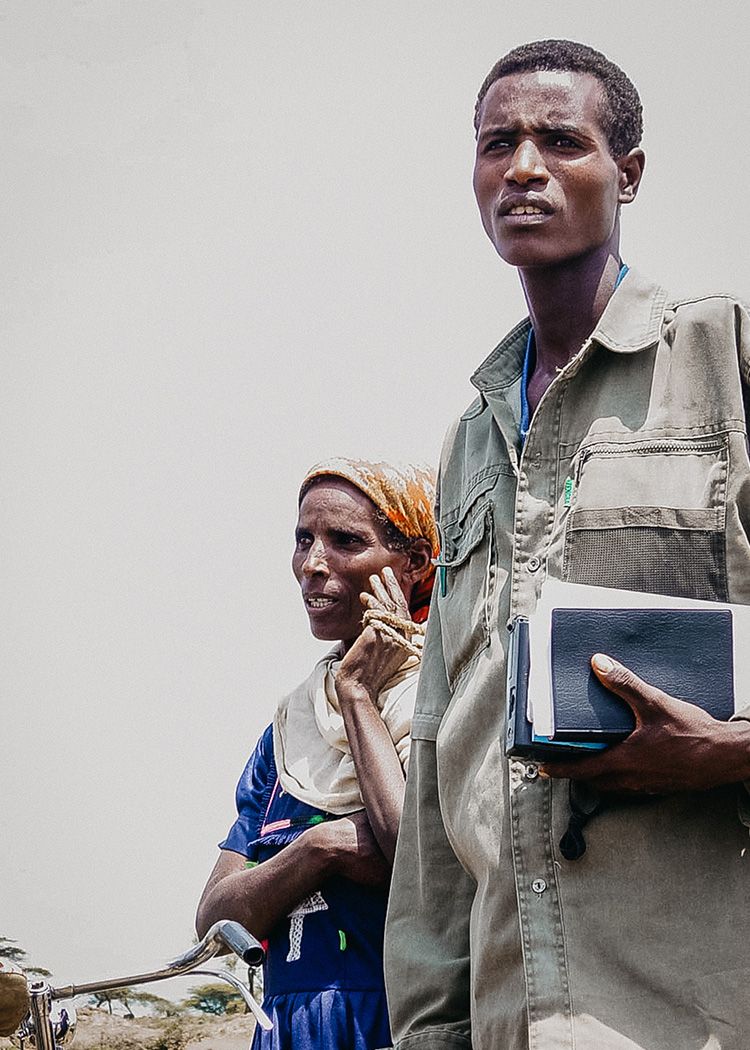 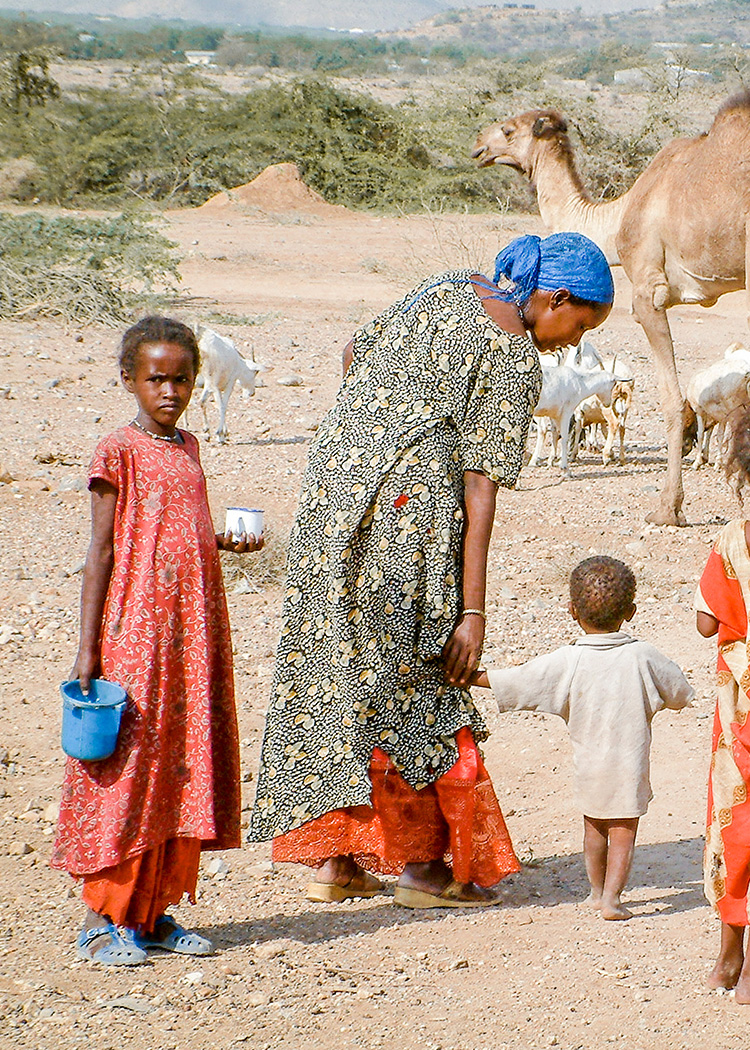 Christians in Somalia continue to face an extreme level of violence, which has worsened in recent
years. During the past year, al Shabaab carried out a number of violent attacks in the capital, Mogadishu, killing hundreds.

The political landscape has deteriorated, and tribal leaders, the government, and opposition leaders disagree on crucial issues such as holding elections. Taking advantage of this fragmentation, jihadist groups have increased their numbers of followers and escalated their bid for control of the country’s territories.

– Violent Islamic extremism is increasing. Pray for peace and for God’s protection.

– That isolated believers will know God’s comfort and find ways to grow in their faith.

– For God’s wisdom and protection over Open Doors’ work in the region. 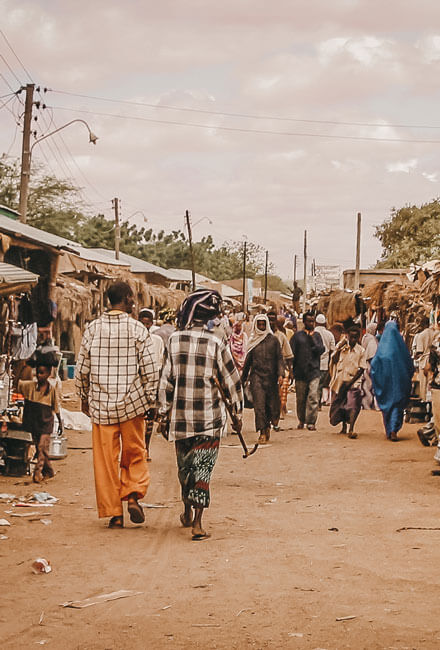 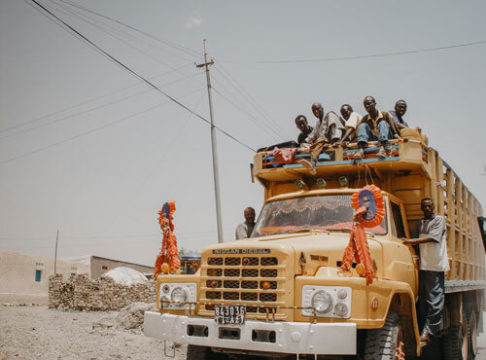 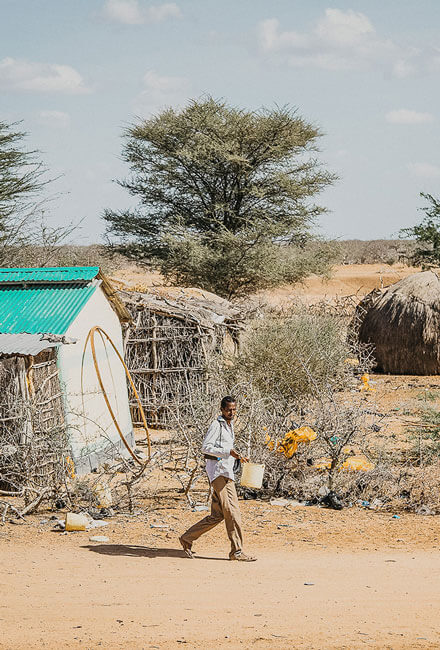 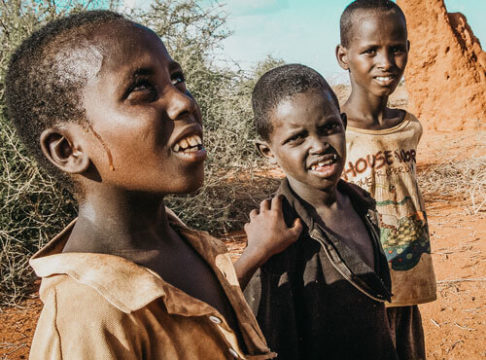