“When I came to faith, I thought I was the only believer in Yemen. For a long time, I didn’t know any other Yemeni Christians." 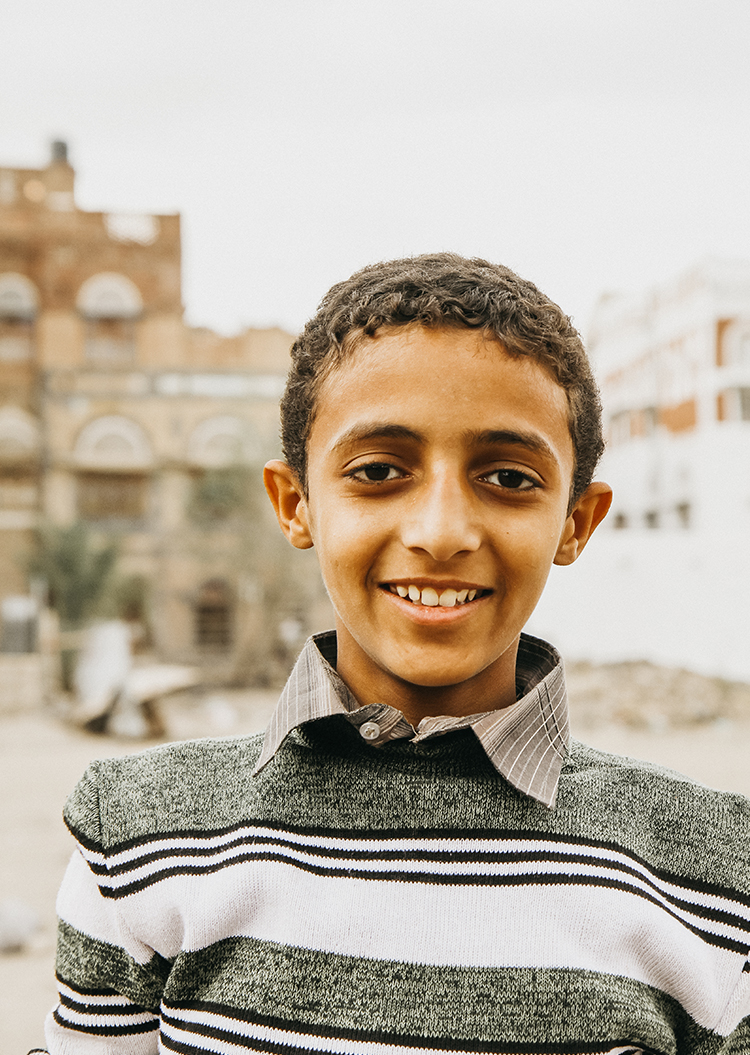 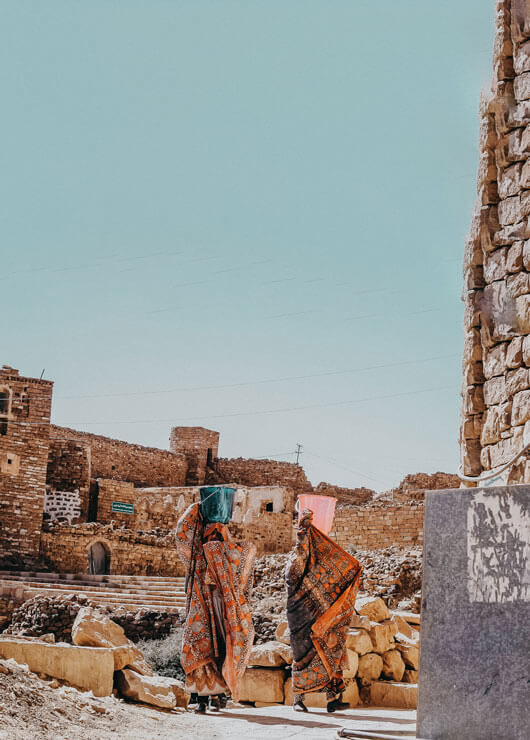 It is extremely dangerous to be a Christian in Yemen, due to the country’s strict Islamic laws and the presence of Islamic extremist groups.

The population is overwhelmingly Muslim, and it is illegal to convert from Islam to Christianity. Christian converts are at great risk of being killed by their families, clans, and tribes.

Most believers from a Muslim background choose to practise their faith covertly. They cannot gather because of fear that neighbours will report them to the local authorities. Displaying Christian symbols could lead to imprisonment , physical abuse , or even execution .

All Yemenis are affected by the humanitarian crisis caused by the ongoing civil war, but Christians are additionally vulnerable since emergency relief is mostly distributed through local Muslims and mosques, which allegedly discriminate against all who are not considered to be devout Muslims. Yemen has risen two places on the World Watch List due to a slight increase in the number of reported violent incidents against Christians, such as opposition and limitations experienced by informal fellowships.

Pressure on converts is at extreme levels in all spheres of life. Christians in Yemen face physical and mental abuse, sexual harassment, and sexual assault, as well as forced marriages.

– For secret believers who still choose to follow Christ, despite the imminent dangers.

– For humanitarian aid to reach all people in need, including those on the margins.

– That God would change the atmosphere so that all can live with openness and freedom. 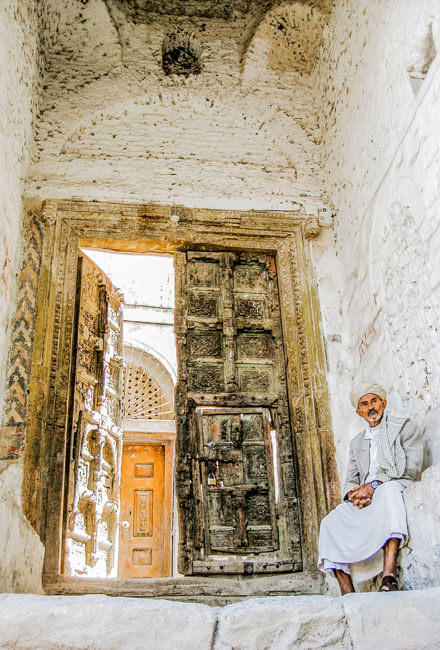 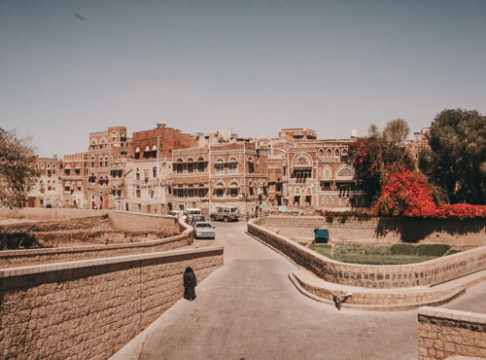