Authorities try to wipe out unacceptable forms of Christianity and imprison believers.

"Even when we are in suffering, we rejoice. Our happiness is not based on what we have or do not have. When people see that, they accept Jesus.”

– Pastor Gideon, imprisoned for his faith for six and a half years 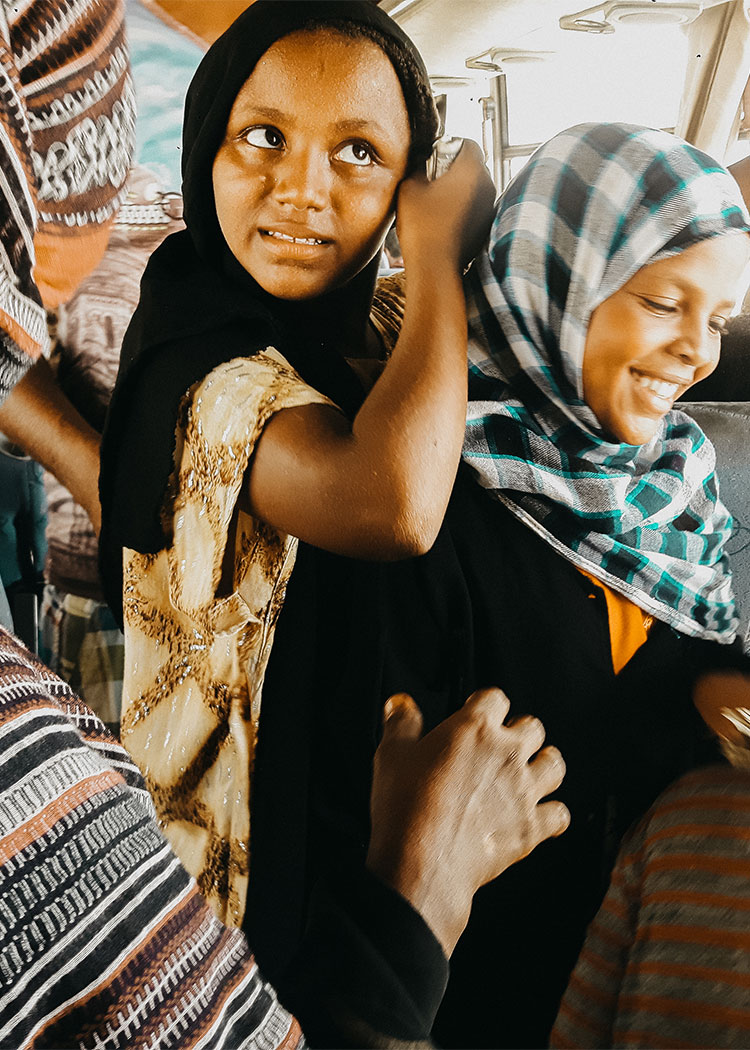 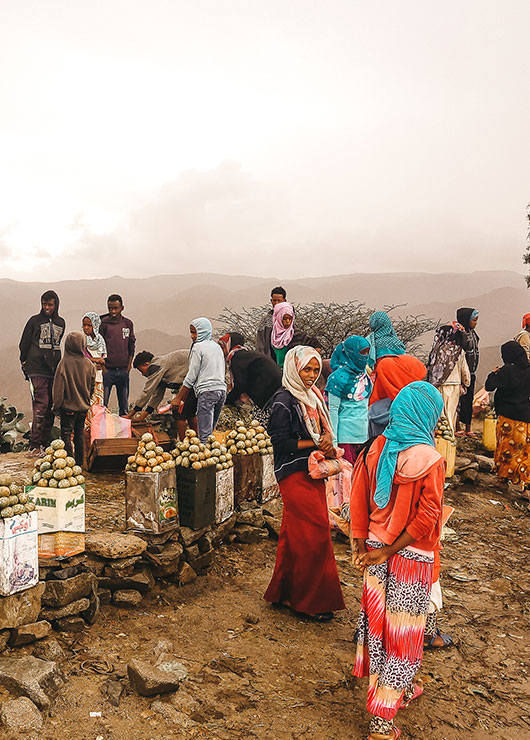 For 20 years, Eritrea has only recognised three official Christian denominations – Orthodox, Catholic, and Lutheran – and closely monitors these churches.

The authorities perpetuate a stigma against believers and encourage neighbours to spy on and report each other. Those who have become Christians from Muslim backgrounds, or who leave the Eritrean Orthodox Church for a non-traditional church, face extreme pressure and persecution from their own families and communities.

There are thought to be 1,000 Christians indefinitely detained in Eritrean prisons, not officially charged with anything.

Christian men, women, and children as young as 14 are being conscripted into the armed forces to fight in the conflict in Tigray. There is no time limit on service. Christian prisoners are often ‘released’ into military service instead of being allowed home. 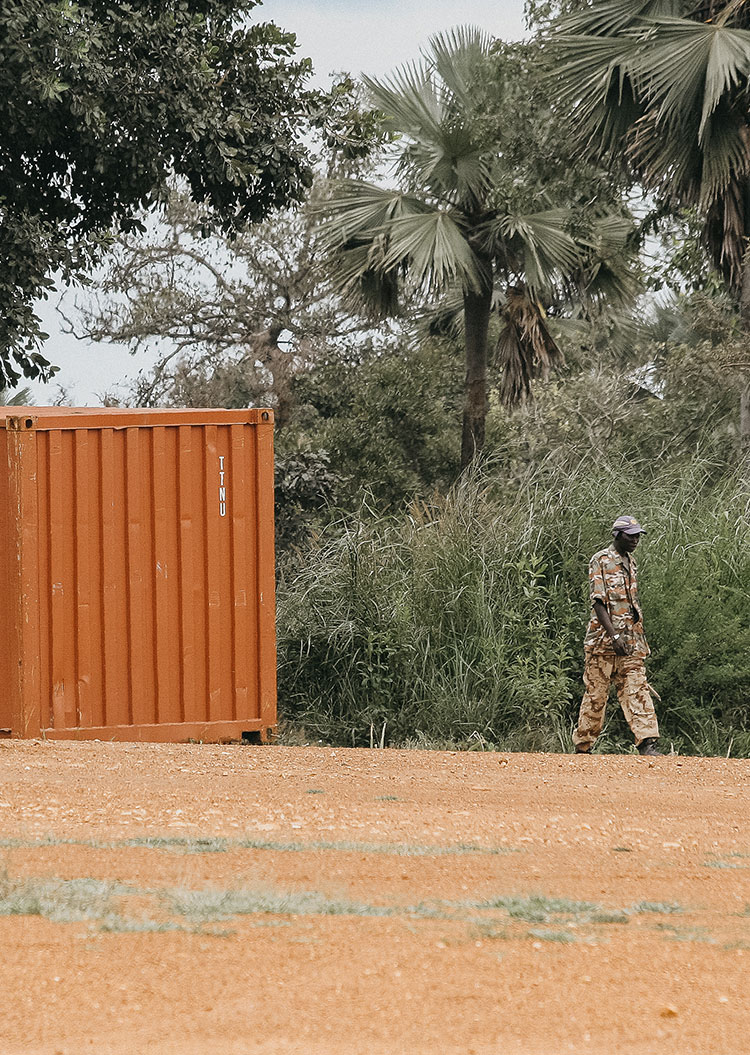 Christians throughout Eritrea are constantly facing state-sanctioned persecution. Those becoming Christians from a Muslim background, or changing denomination from an Orthodox background, face the harshest oppression from all sides as their communities and families turn against them as well. 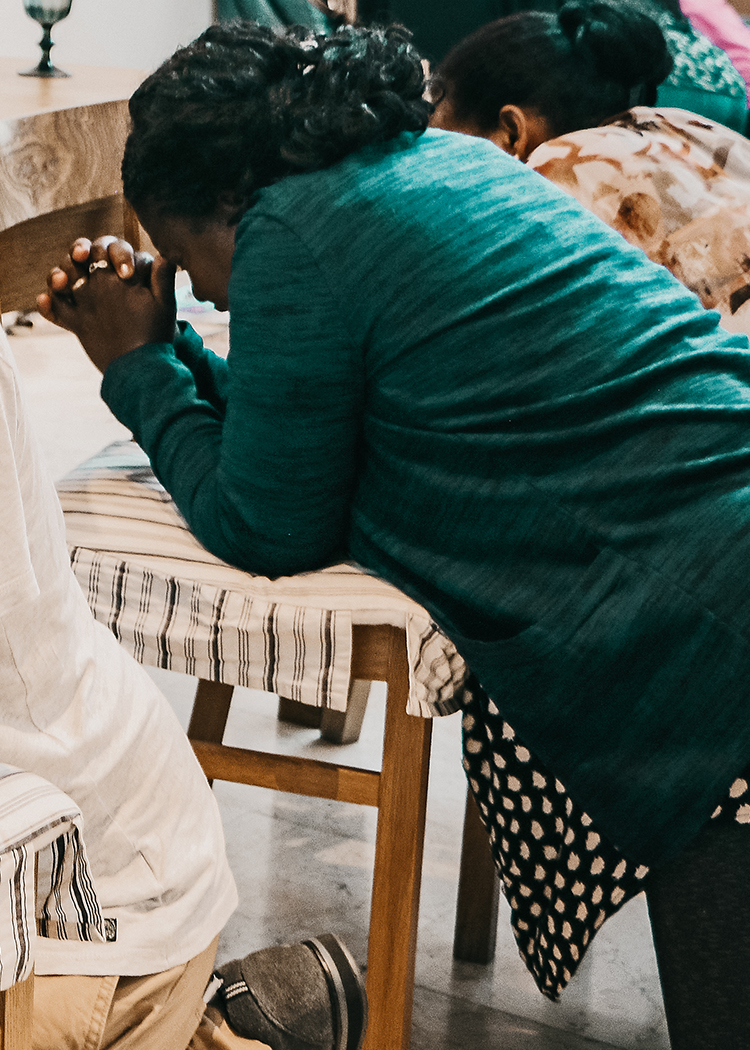 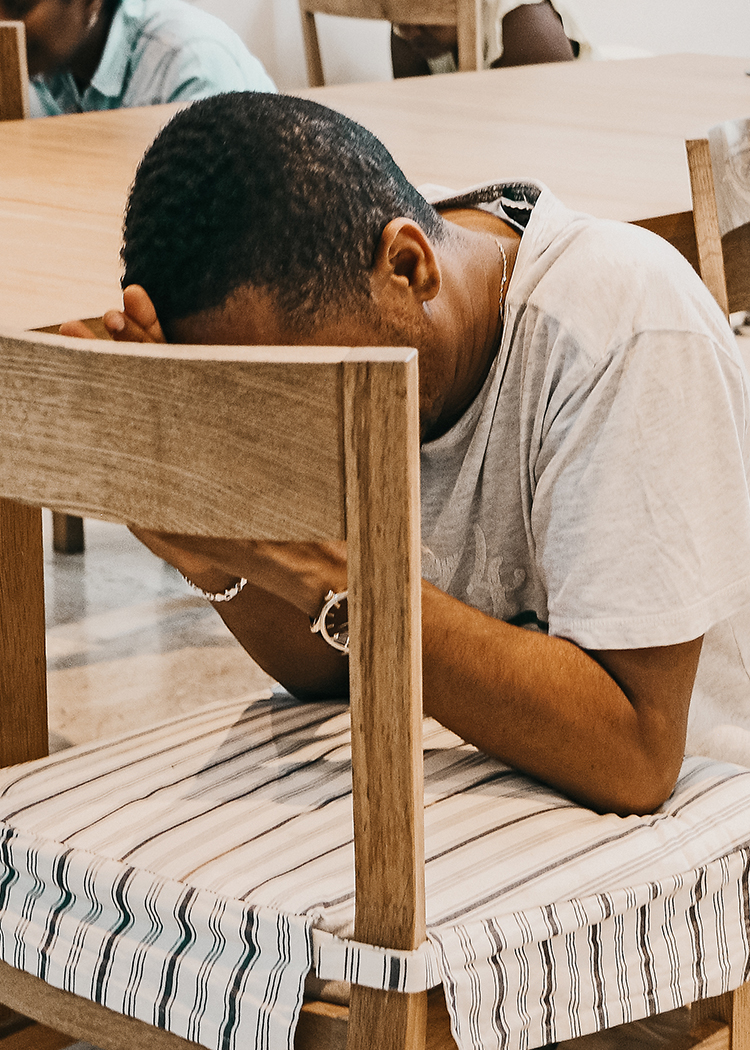 Violence against Christians has increased slightly in the past year. There is no sphere of life in which the pressure on Christians is not at an extreme level, and it is at its highest in church and public life – where government policy is mainly responsible for exerting pressure.

Eritrea’s re-integration into the international community after the lifting of the UN sanctions did not do any good for Christians or even the general public in terms of freedom. The situation in Eritrea remains unbearable for many.

– That those in power have a change of heart towards Christians.

– For strength, hope, and joy for imprisoned believers and their families. 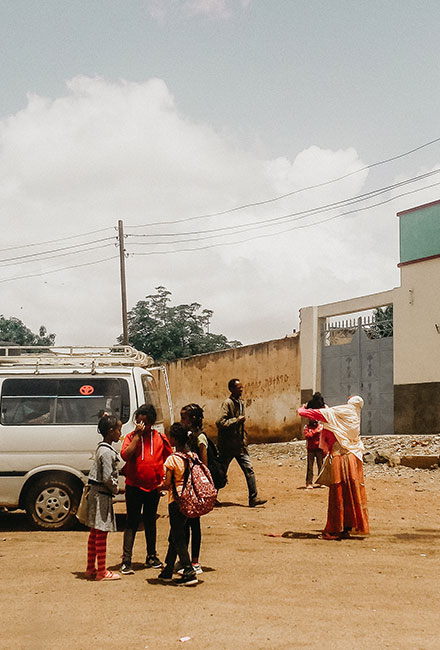 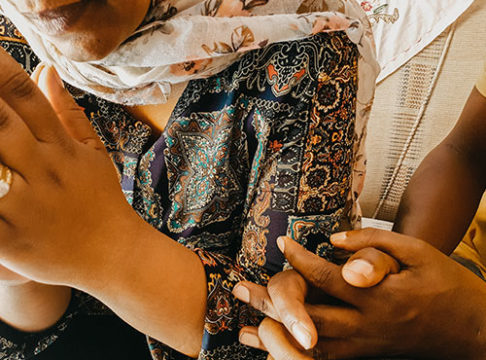 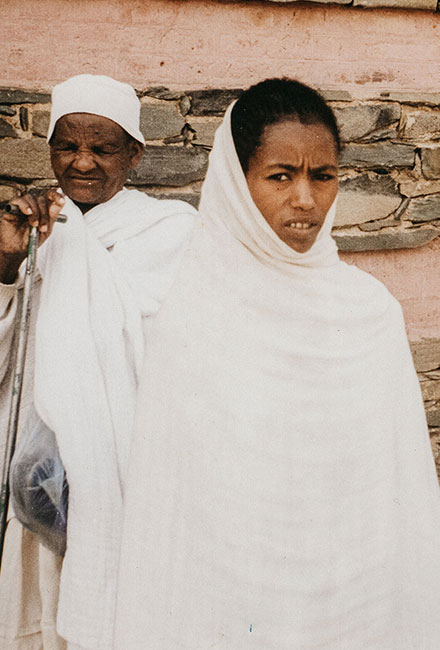 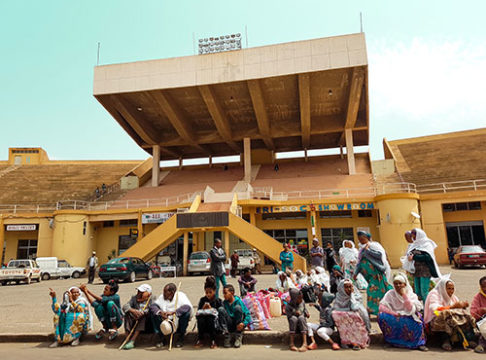